Game of Thrones has become one of the most popular fantasy book/television series of all-time, and with good reason-- it's totally bada**! Epic battles, sword fights, political posturing, backstabbing, romance-- Game of Thrones has it all! And last but not least, it also happens to have awesome, quotable dialog, of which you can check out five of our favorites here!

1) "Power resides where the men believe it resides. It's a trick, a shadow on the wall. And a very small man can cast a very large shadow." - Lord Varys 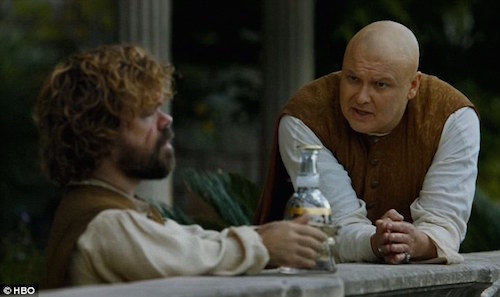 2) "There is a beast in every man and it stirs when you put a sword in his hand." - Ser Jorah Mormont 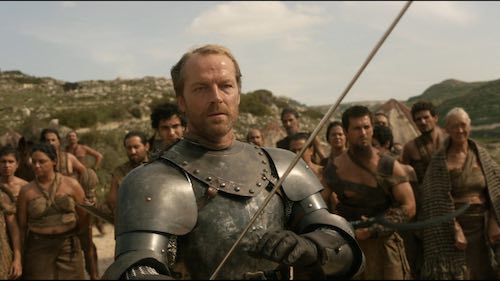 3) "You spend too much time worrying what other people think of you... A lion doesn't concern himself with the opinion of a sheep." - Tywin Lannister 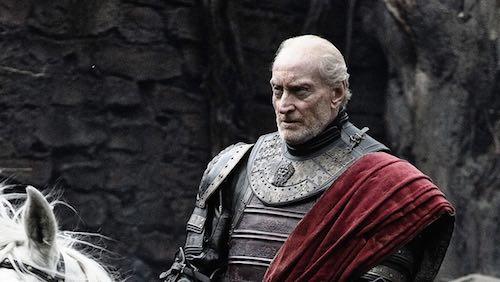 4) "Chaos isn’t a pit. Chaos is a ladder. Many who try to climb it fail, and never get to try again. The fall breaks them. And some are given a chance to climb, but refuse. They cling to the realm, or love, or the gods…illusions. Only the ladder is real. The climb is all there is. But they’ll never know this. Not until it’s too late." - Petyr 'Littlefinger' Baelish 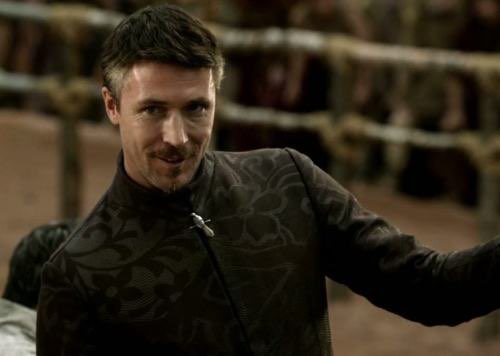 5) "Never forget what you are. The rest of the world will not. Wear it like armor, and it can never be used to hurt you." - Tyrion Lannister 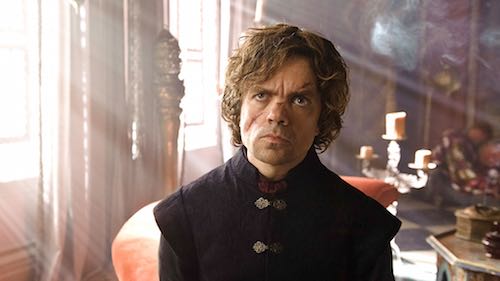 If you found this article useful please share: http://goo.gl/rZdPZ4 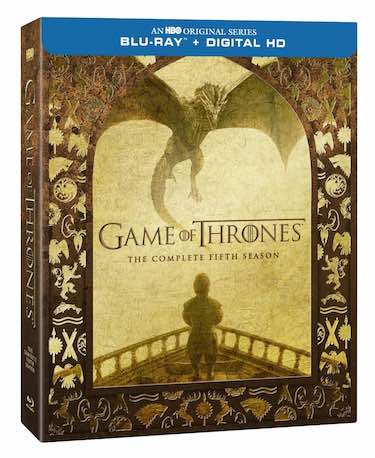 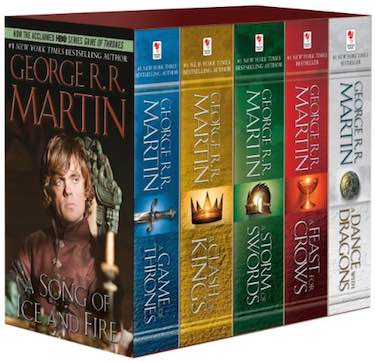 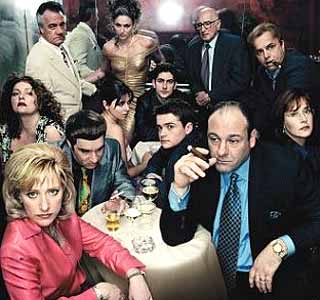 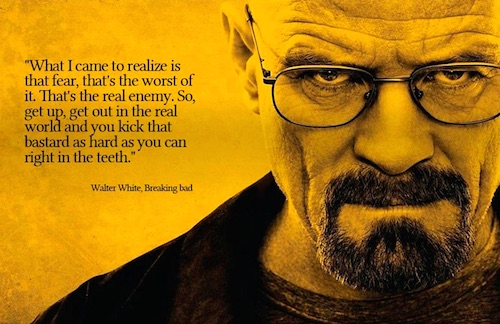 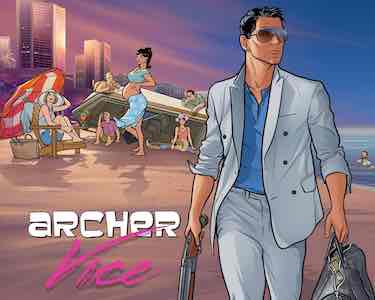 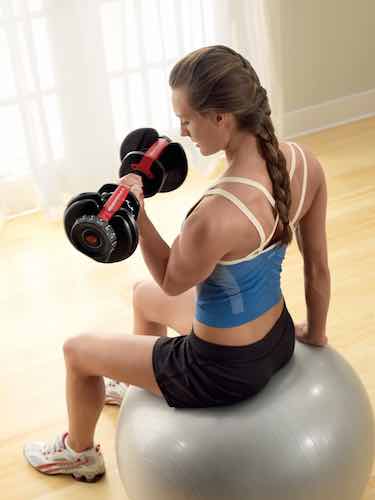 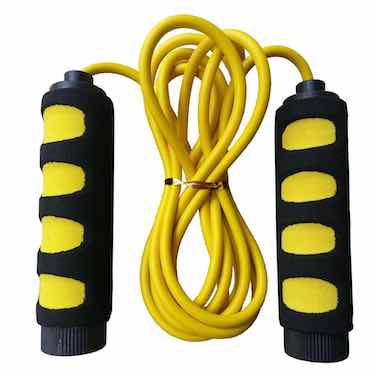