There are many sports movies in the world, but only a select few focus on wholesome family values and Biblical teachings. Our Top 5 Best Christian Sports Movies dives into some of the greatest sports movies ever made with a Christian theme! What are your favorite Christian sports movies? Check to see if any of your favorites made the cut! Let us know if they didn't! 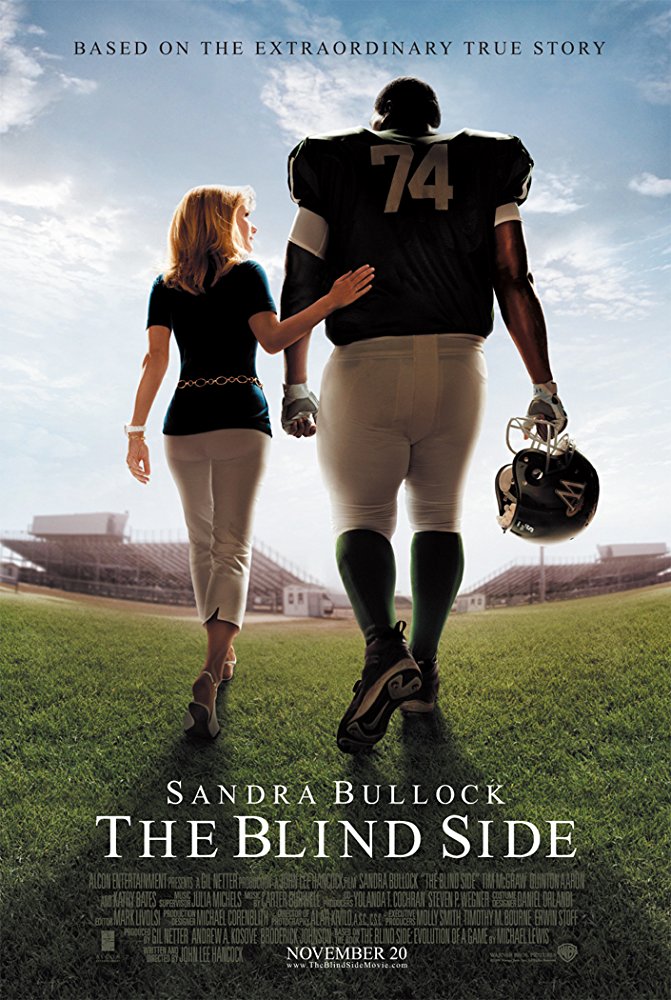 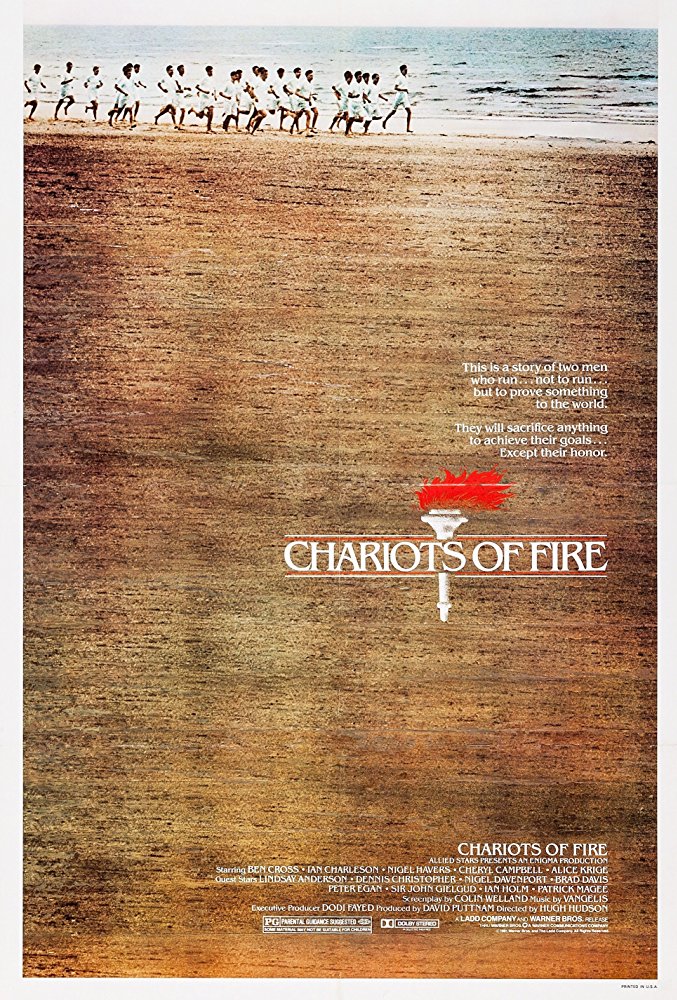 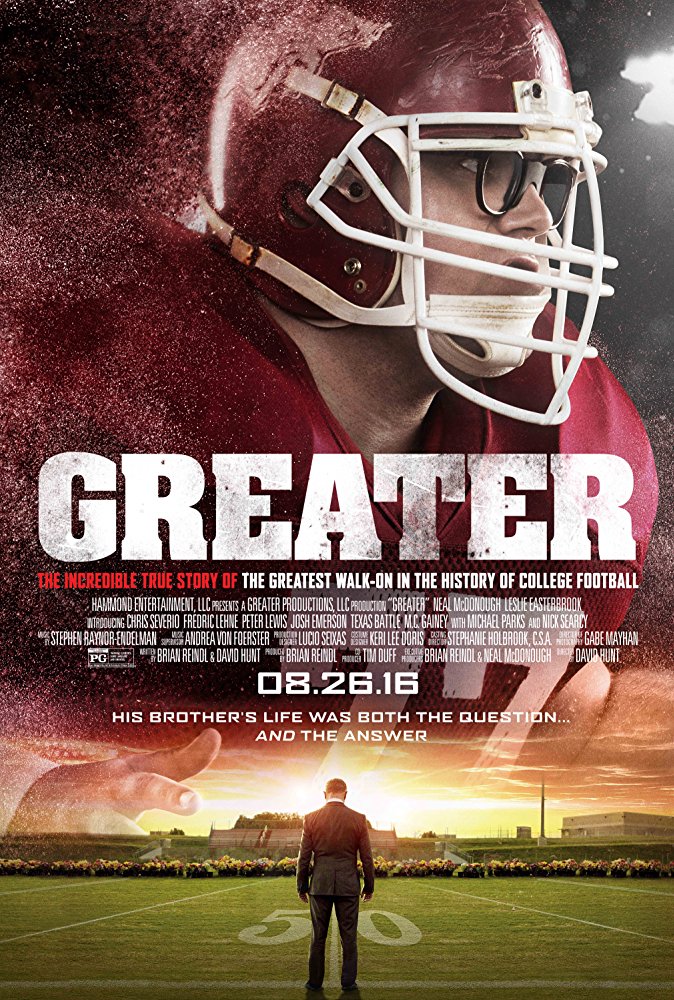 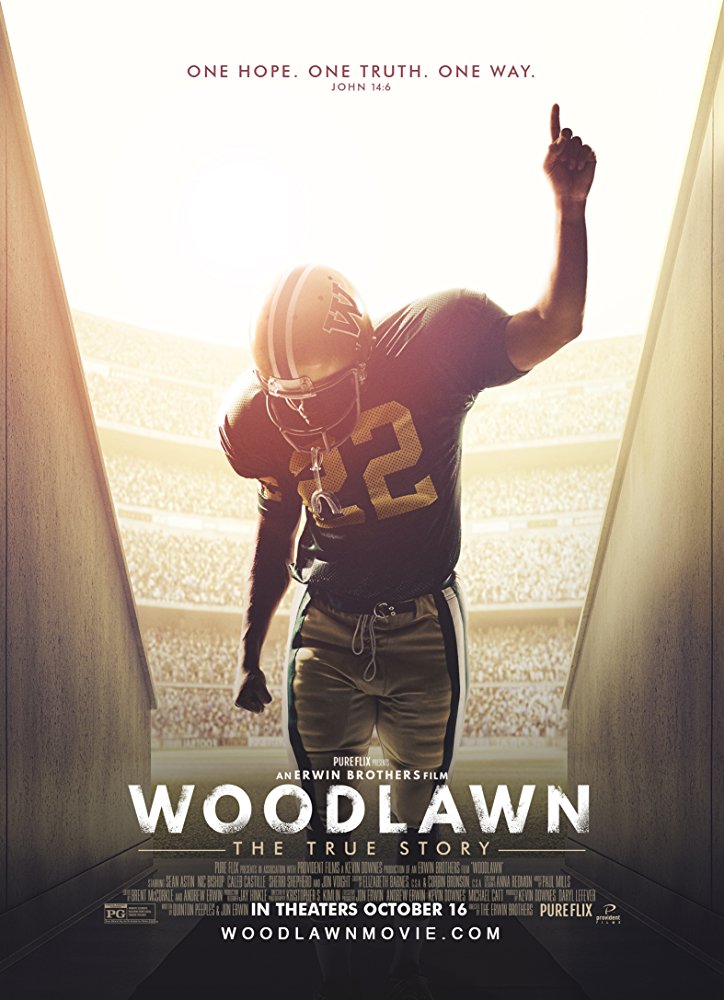 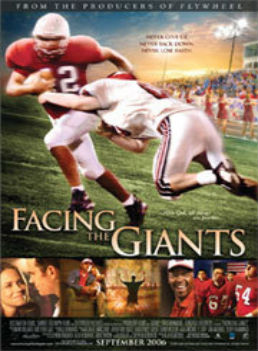 If you found this article useful please share: https://goo.gl/LpKZXc

The Blind Side (DVD)