Black Friday: How Busy Does it Get for Retailers?

You think you have seen busy, crowded stores before? Until you've seen the early morning opening of an electronics or clothing store on Black Friday, you ain't seen nothin' yet! Every year, we seem to see the same thing-- hundreds of injuries (and usually even a small number of deaths) stemming from Black Friday shoppers losing their civility and acting like animals, stampeding through stores, fighting amongst themselves, and just general recklessness. Take a look at our top 5 favorite Black Friday crowd videos to see the ruthlessness of humanity when faced with huge price reductions on limited quantities of goods!

This video, captured at Thousand Oaks Mall in California, on Black Friday 2011, shows just how unruly a mob of shoppers can be, as we see hundreds of excited dealhunters pushing & shoving, and running into an Urban Outfitters, not even bothering to wait for their doors to finish opening! You can hear audible screaming and yelling throughout.

This video, shot at a La Quinta, California Walmart on Black Friday 2011, features a swarm of people eager for deals, standing as tightly packed as sardines in a can, and tearing into piles of wrapped up merchandise that the Walmart employees hadn't even had a chance to unwrap and put on the shelves yet.

Not to be outdone by the Cali Urban Outfitters crowd, this group of Strongsville Ohioans eagerly anticipating the Black Friday opening of a local Victoria's Secret end up bumrushing the entrance as the gate begins to open, and mayhem ensues!

This compilation of footage from Black Friday events all over the country in 2015 showcases just how savage mankind truly can be when presented with unbeatable deals! Prepare yourself for lots of fist-fights and people getting trampled! (Slightly NSFW, as this video contains actual footage of physical altercations and mild inappropriate language).

5) Black Friday Fighting Leads to a Woman Getting Arrested

This footage from Black Friday 2013 starts off with hoardes of people grabbing all the deals they can hold at an unknown Walmart location. We then see two women fighting over an item, which leads to one of the women being tackled by two police officers and handcuffed!

If you found this article entertaining please share: http://goo.gl/MWGyTS 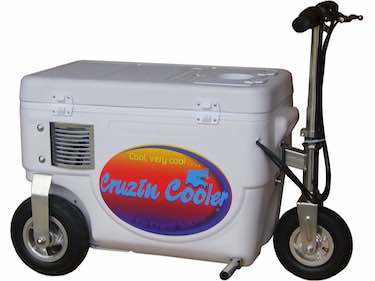 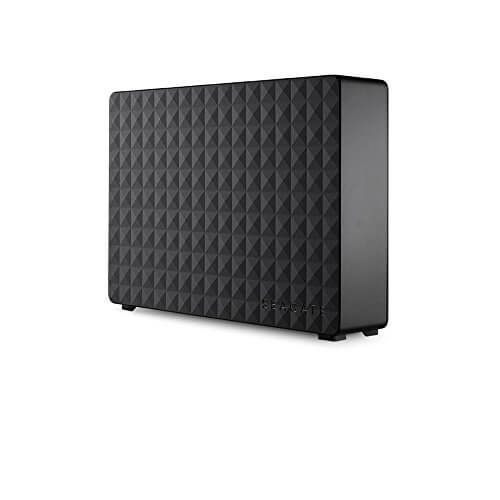 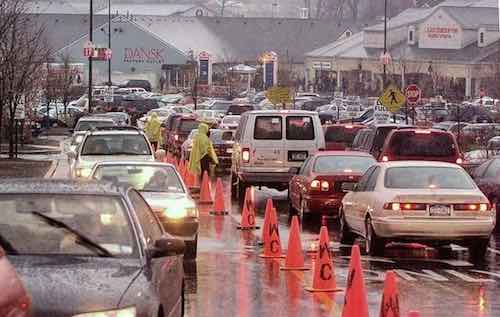