Everyone wants to win the lottery because everyone believes that rich people have no problems. This is a common misconception, best explained by the classic Notorious BIG song "Mo Money, Mo Problems". As it turns out winning lots of money all at once very often goes poorly for the winner, especially the 5 individuals on our list of Lottery Winner Horror Stories.

In 2015, Music Jr. won $3 million dollars from the Georgia Lottery. He then, “decided to test his luck by sinking millions of dollars of lottery winnings into the purchase and sale of crystal meth.” says U.S. Attorney Ed Tarver. He used the profits from the lottery to buy the drugs and then sold them at a profit. He now faces decades in a federal prison.

In the US, you have to be 18 years old to play the lottery. And this may be why…In 2003, a British teen named Callie Rogers won close to 2 million pounds when she was just 16 years old. She started spending thousands on clothes, cars, and houses. In 2009, just 6 short years after winning her millions, she filed for bankruptcy while facing a bad drug problem. She now works 3 jobs and lives with her mother. 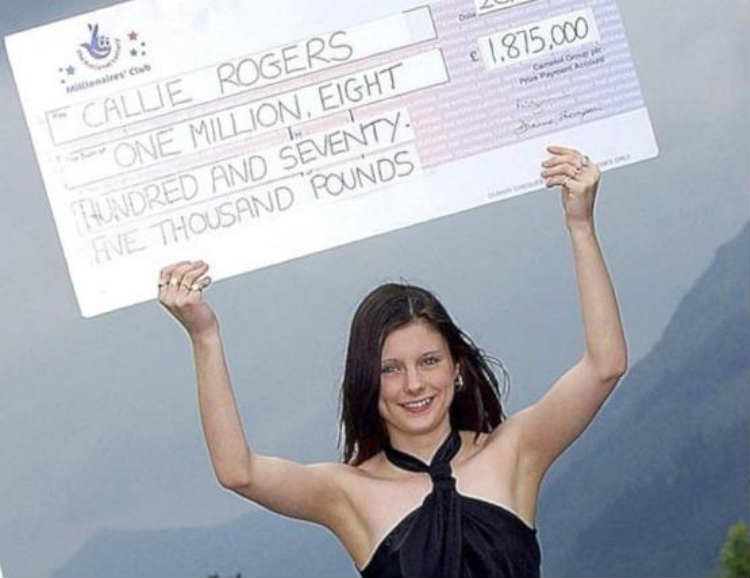 In 1988, William Post won $16.2 million from the Pennsylvania lottery. But this proved to do more harm than good. During the first 3 months he spent over a half a million dollars. Also, his brother hired a hitman to kill Post and his wife, along with other relatives. After the hitman failed, Post’s brother still managed to screw him over by getting him to invest in many failed businesses. Post eventually filed for bankruptcy and spent years in jail for firing a gun at a man. 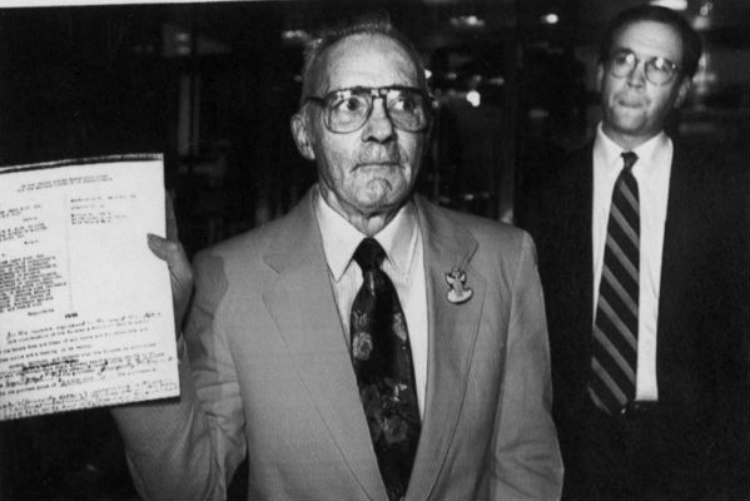 Whittaker was already a millionaire. But then he made an extra $315 million from the Powerball. Sadly, it appears the lucky win hurt him more than it helped. His life started to fall apart after winning the cash. His inner demons began to take over. He quickly fell into a big problem with drinking and strippers. He even had half a million dollars stolen from him at a strip club. He eventually lost all his money and said in a later interview, “I wish I’d torn that ticket up.” 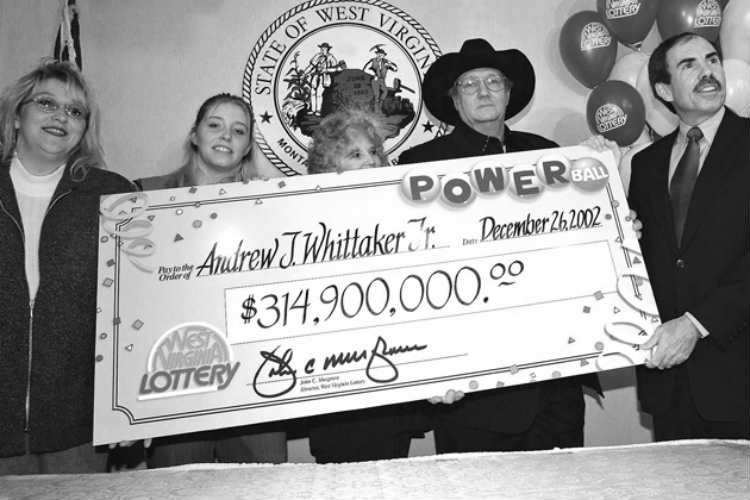 In 1991, Mr. Linskey won $14 million dollars. You would think everything would be perfect from there, but you would be wrong. The liquor store he had bought the ticket from was owned by a mobster by the name of Whitey Bulger. And once he heard that someone won $14 million from his store he felt that it was necessary to go visit the lucky winner. He demanded the money, saying if he didn’t he would kill his family. Linskey is still in hiding while fearing for his life. 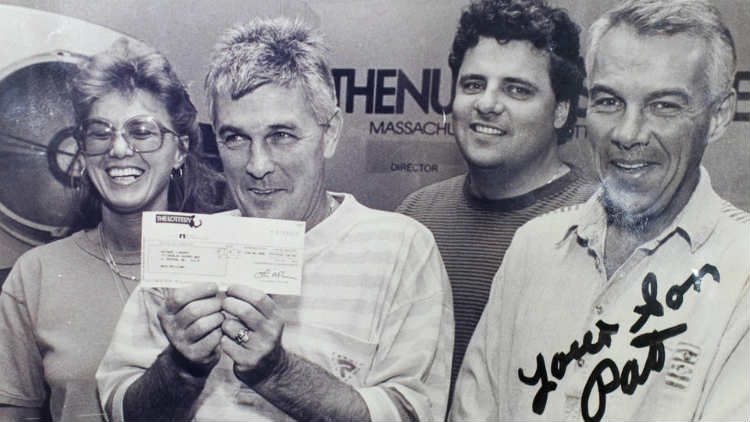 If you found this article useful please share: http://goo.gl/dZZdmA 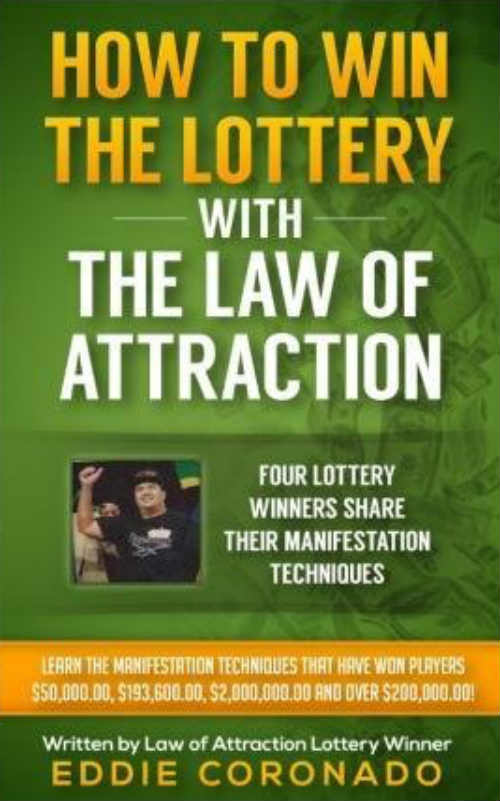 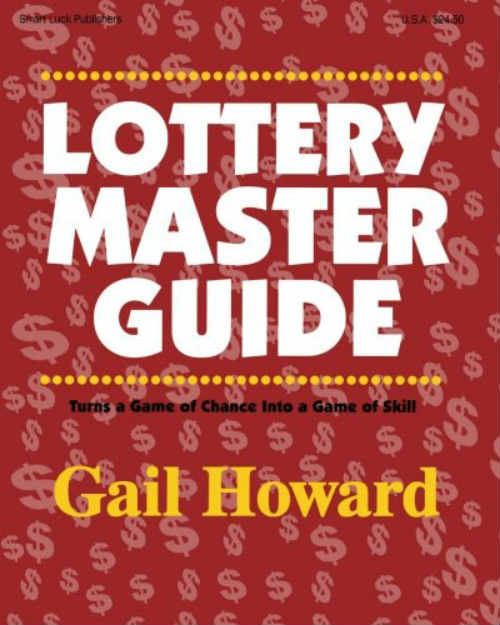 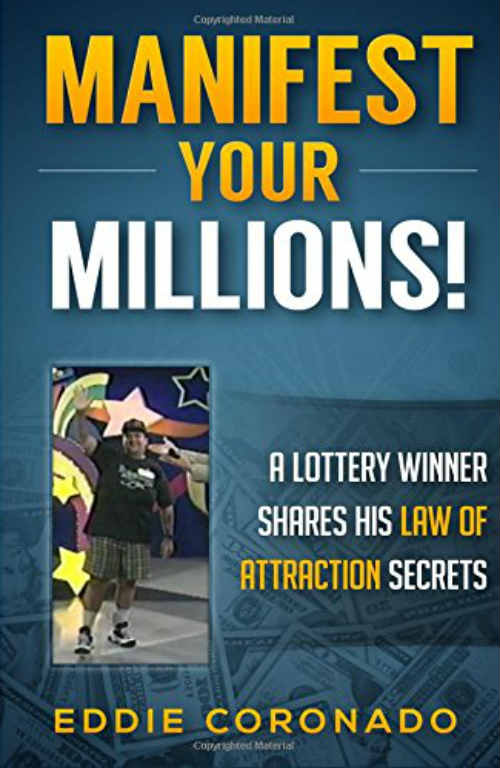 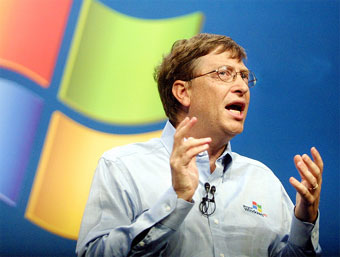 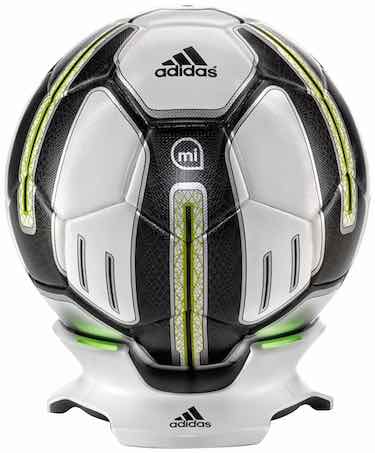