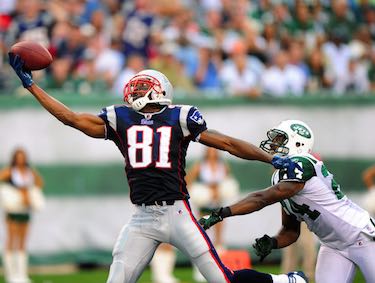 Before the invention of the forward pass, the game of football was a dull, monotonous sport, with low scores and limited excitement. And then came Don Hutson, who paved the way for the modern aerial attack, and every other wide receiver who you have ever heard of! Learn more about Don and the rest of our Top 5 All-Time Wide Receivers!

Top 5 Autographed Sports Memorabilia you can buy on Amazon

Take home your very own piece of sports history with an autographed piece of sports memorabilia, featuring some of the most iconic athletes in all of sports! Our Top 5 Autographed Sports Memorabilia list will have you saying, “BoldList, you da real MVP!” Okay maybe not. 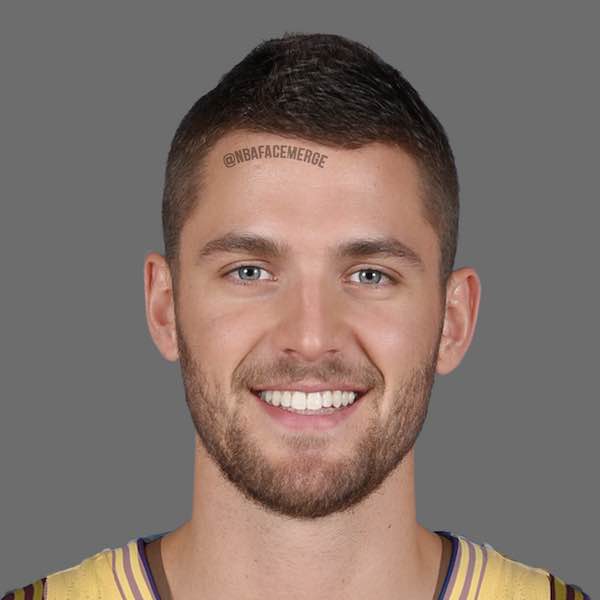 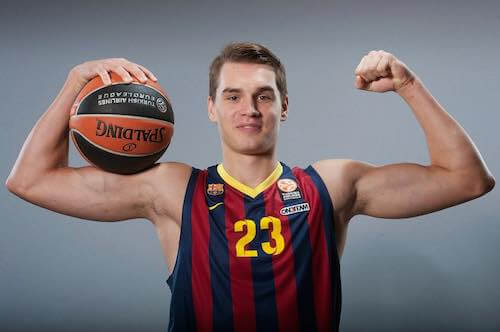 The 2015 NBA draft has come and gone. The picks are locked in.
Knicks fans are upset with their 4th pick! Should they be?
Check out the top 5 NBA draft picks with highlights! 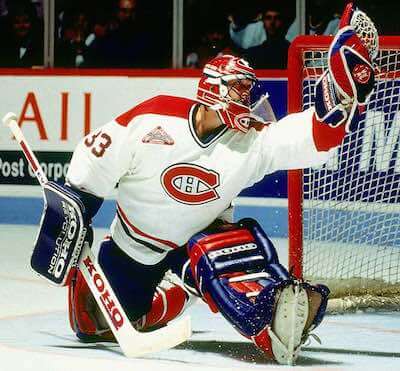 The goalie is the most important player on any hockey team, and with great skill, can single-handedly win a game for his team by denying every chance attempted from the opposition! Not only that, but they get to wear really awesome looking masks too! Have a look at our Top 5 NHL Goalies list to learn more about the five best to ever mind the net! 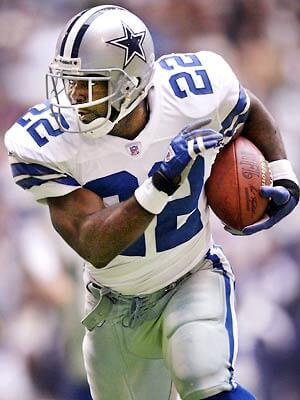 Who misses NFL football being on TV every Sunday as much as we do? Only a few more months to go until football is back, but until then, let’s talk about some of the NFL’s greatest all-time running backs! 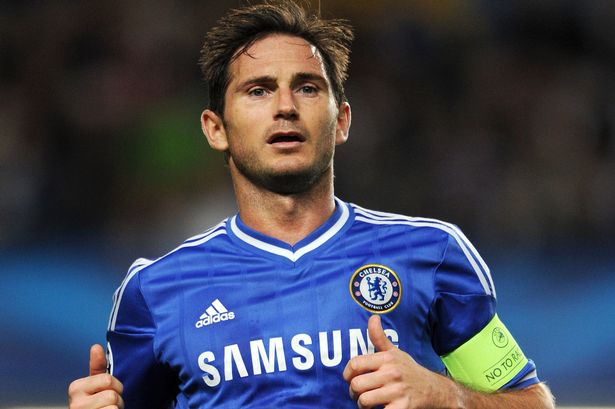 The Premier League has been the top tier of English football since the 1992-93 season, and there has been no shortage of goals and great goalscorers! Have a look at our Top 5 Greatest Goalscorers in Premier League History to see and learn more about the five most prolific scorers ever! 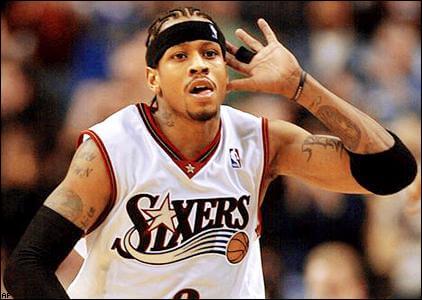 You know the names, you’ve seen the highlights. Now, which one is the best of all-time? Check out our list of Top 5 Greatest NBA Shooting Guards to find out! 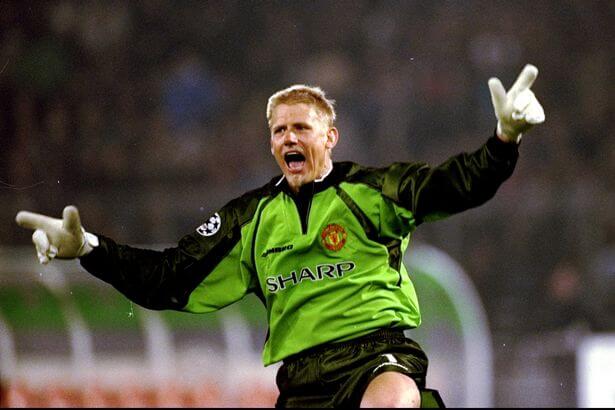 A great goalkeeper can be a difference-maker for an entire team all by himself, and goalkeeping is without a doubt the most nerve-wracking position on the pitch, with high tension penalty shots and powerful strikes coming at them from all angles! Check out our Top 5 All-Time Greatest Soccer Goalkeepers and discover who tended their goals better than anyone else! 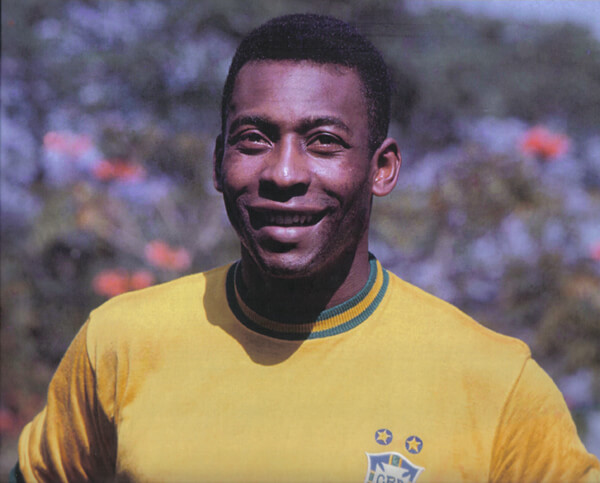 When choosing the greatest soccer players of all-time, you have to factor in that soccer is a global sport, with talented players in nearly every country on Earth, making the creation of a top 5 list even more BOLD, but when all is said and done, we can only choose five, so, without further adieu... 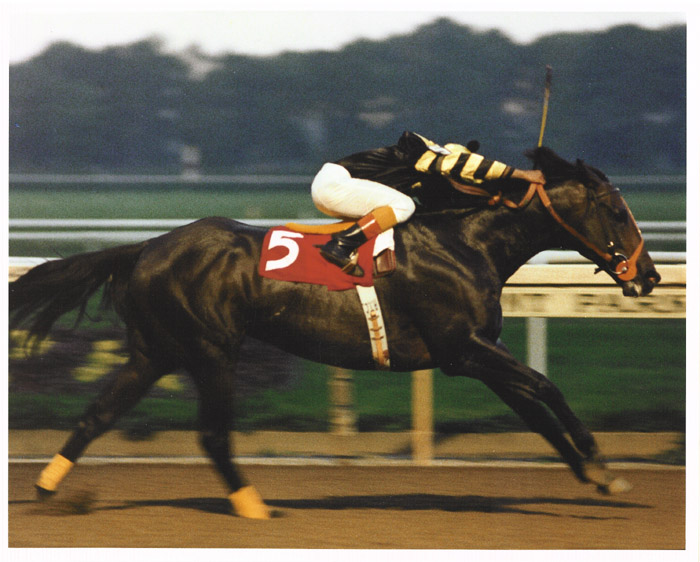 The third leg of racing’s Triple Crown, the Belmont Stakes, is coming up Saturday, June 6th, and we have racing fever! Check out our Top 5 Greatest American Racehorses to see the fastest racehorses to ever touch the track! 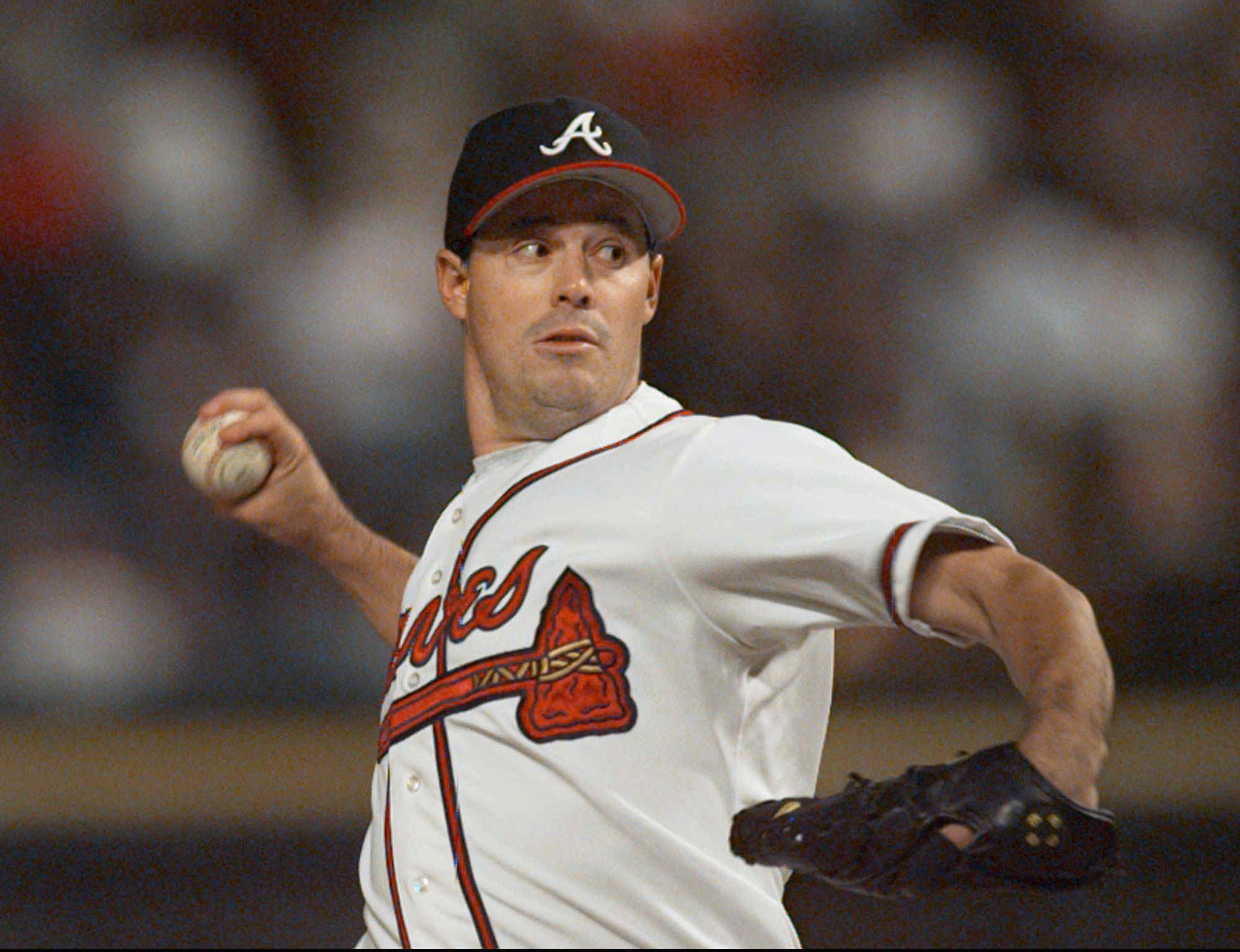 From 100+ mph fastballs to curveballs that start at your chest and are by your knees by the time you swing, Major League pitchers can perform some serious wizardry on the mound, and our Top 5 Best MLB Pitchers did it at an even higher level! 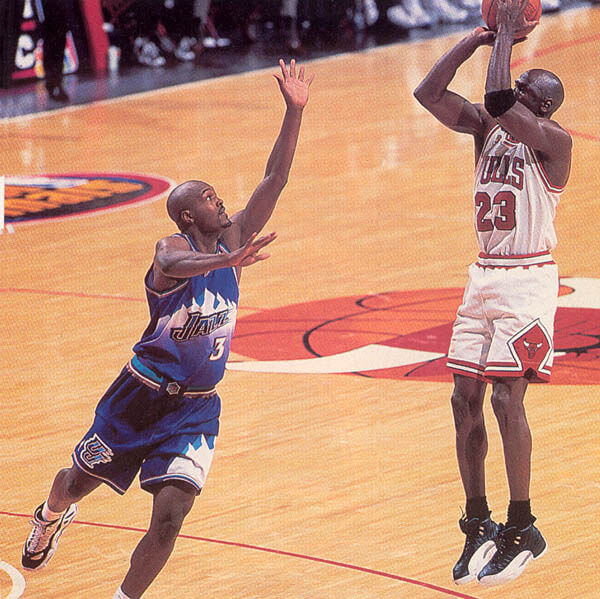 The NBA Finals-- the pinnacle of basketball glory, where legends are born and big shots live on forever! Check out our Top 5 Greatest NBA Finals Moments for five of the most indelible Finals memories! 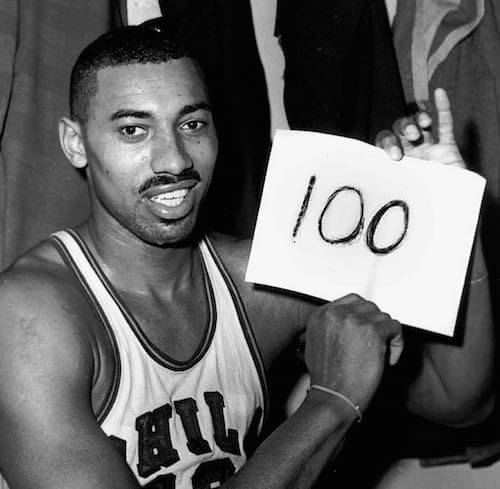 From Wilt Chamberlain to Shaquille O’Neal, NBA centers have often played a vital role on championship teams, acting as the heart of the defense, and as a sure-shot at close range on the offensive end. A few centers have put up some STAGGERING career numbers, and we have them contained in our Top 5 All-Time NBA Centers list! Try to see how many you can name before clicking “View List”! 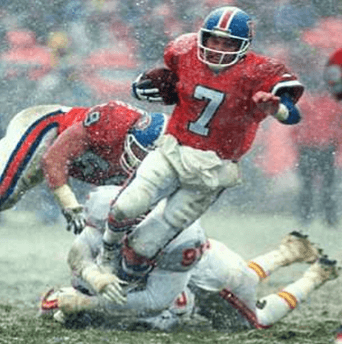 Often regarded as the most difficult position in all of sports, the quarterback is paramount to a team’s success, and over the course of 95 years of NFL action, there has been no shortage of memorable QBs! We dive into the “best all-time QBs” debate with our Top 5!

Often referred to as the “Floor General”, the Point Guard is, perhaps, the most vital position on a basketball team, calling the team’s plays, handling the ball up the court, and initiating most of the offense. Over the course of the NBA’s history, there have been countless incredible Point Guards, and we have chosen our favorite five.