Growing up in the 90s was awesome! Nickelodeon cartoons and game shows ruled the television, and believe it or not, a lot of the commercials that played between shows were just as memorable as the shows themselves! Remember GAK? How about the Creepy Crawlers Workshop oven? Take a walk down Memory Lane with our Top 5 90's Nostalgia Toys! 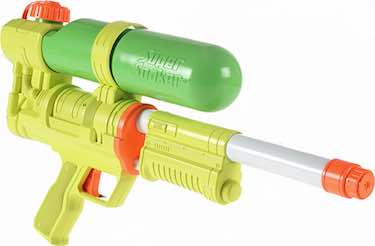 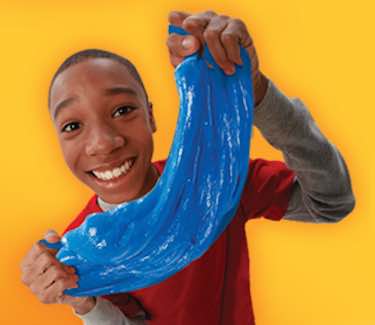 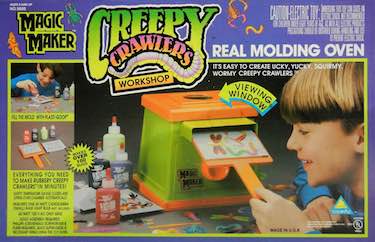 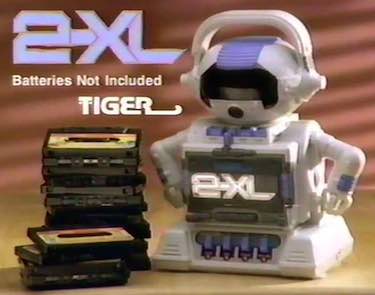 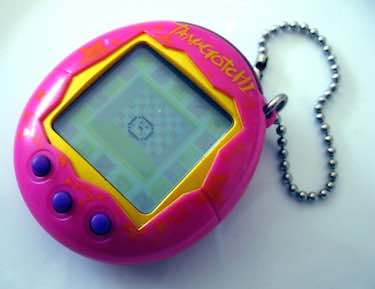 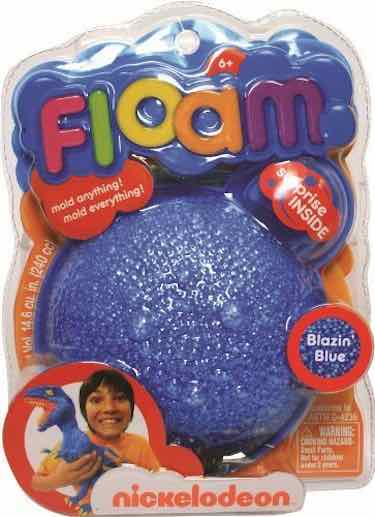 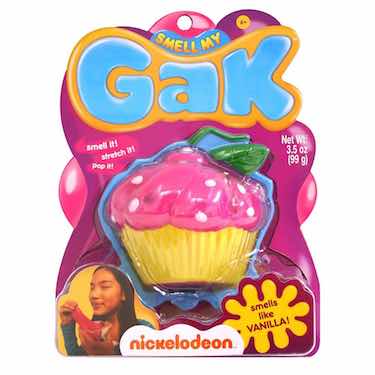 Nickelodeon Slime in a Can 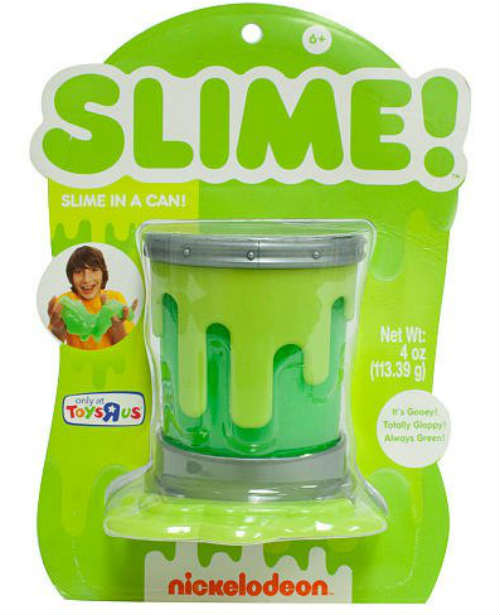 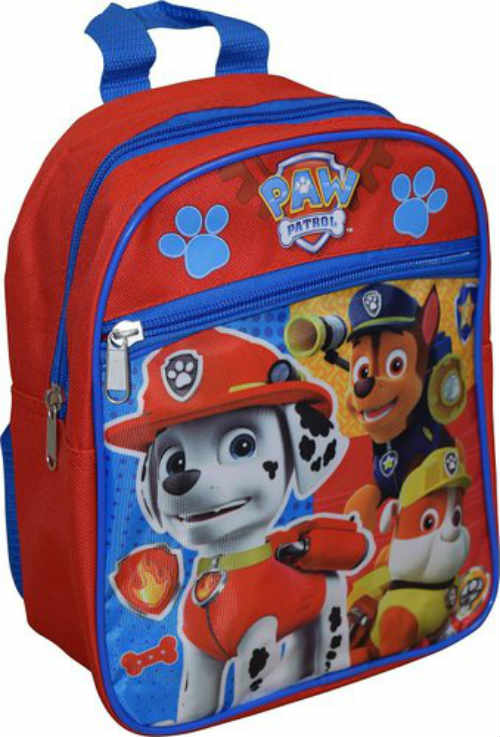 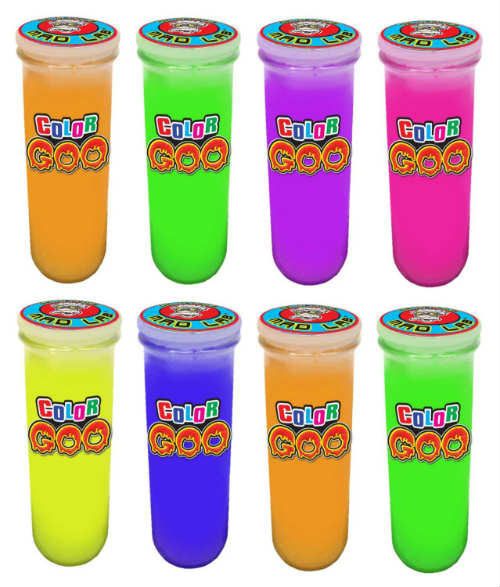 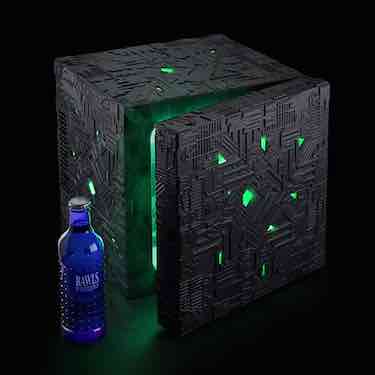 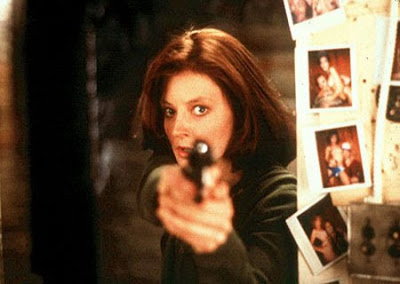 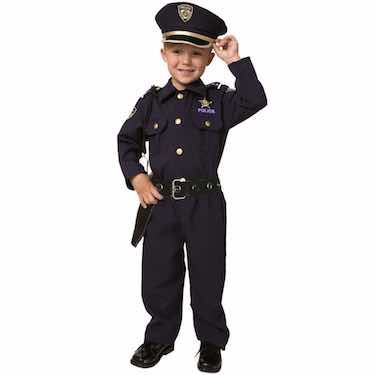 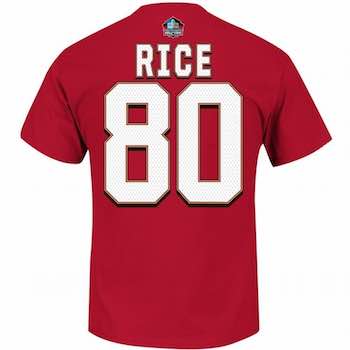 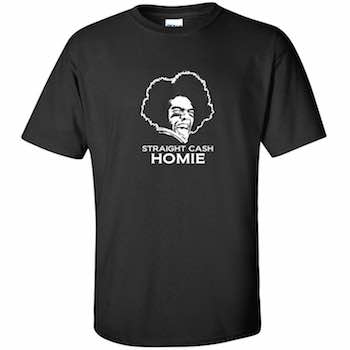