Ah, the good old days, back when hip hop was REAL! Groundbreaking, socially conscious, politically charged-- all ways to describe rap’s Golden Age. Choosing only five was one of the hardest things we’ve ever done, but we, at least, feel confident that all five of our selections are all-time classics and worthy of their inclusion on our list 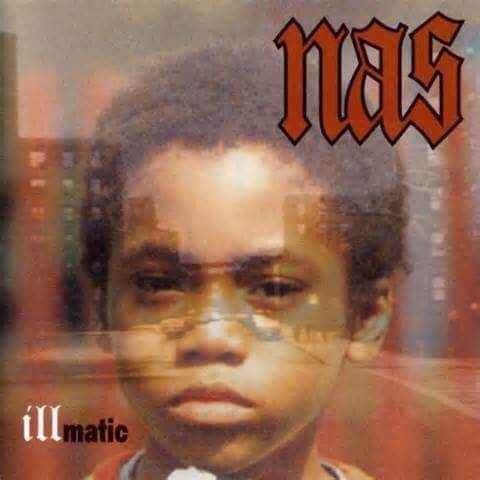 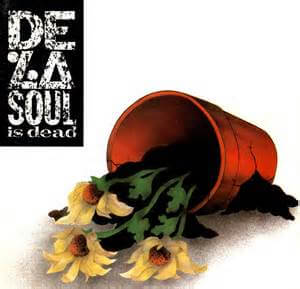 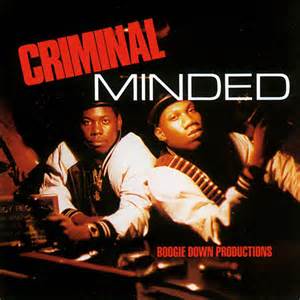 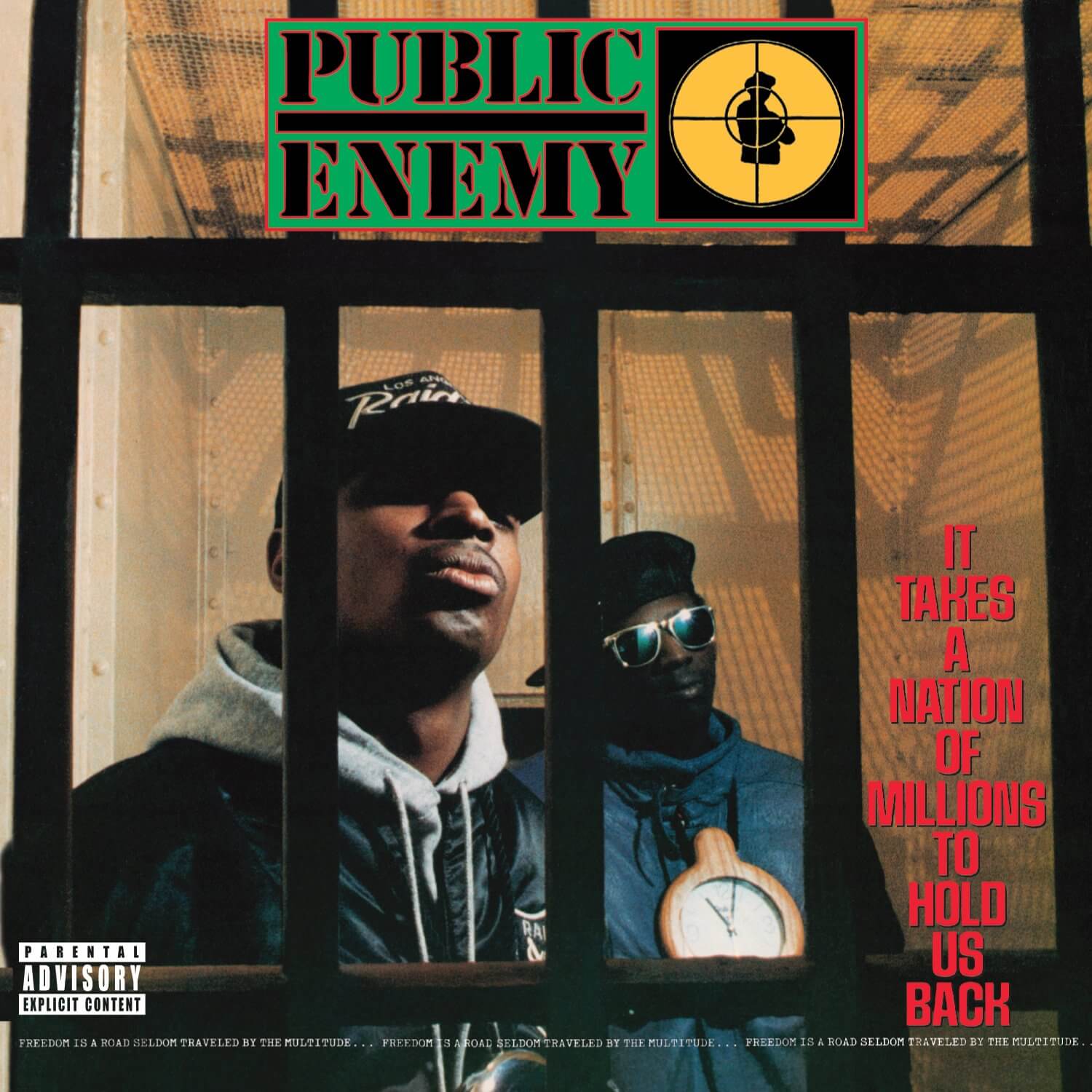 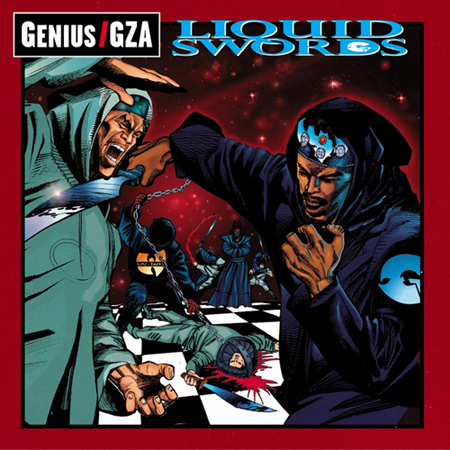 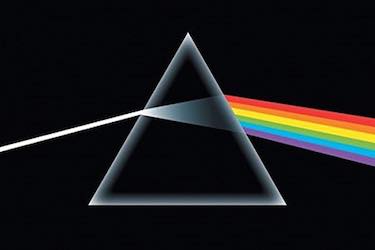 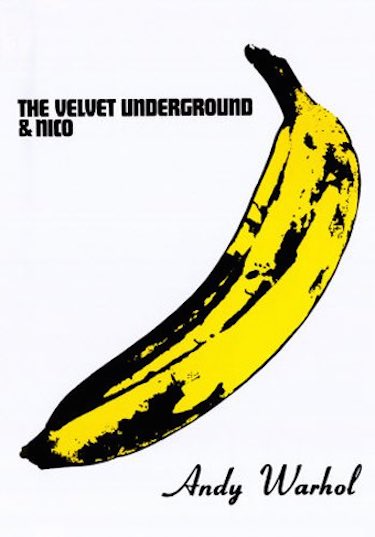 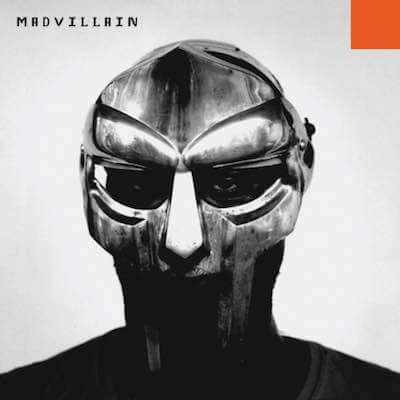