Sometimes there is nothing more satisfying than just watching a bunch of stuff get blown up and shot at; it’s downright primal, and it speaks to our warlike animal urges! Action movies understand this, and they feed us all of the high speed chases, shoot-outs, sword fights, and explosions that we so crave! 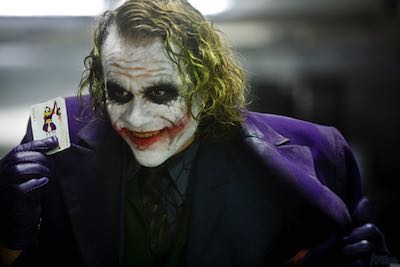 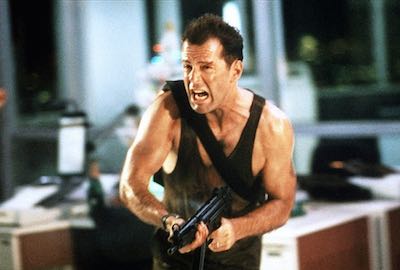 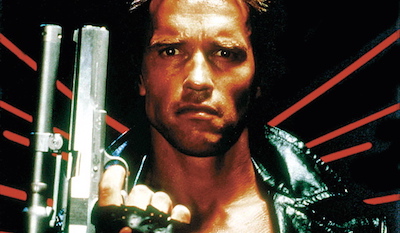 4) Raiders of the Lost Ark 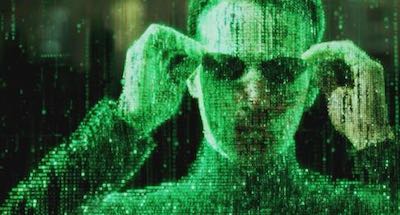 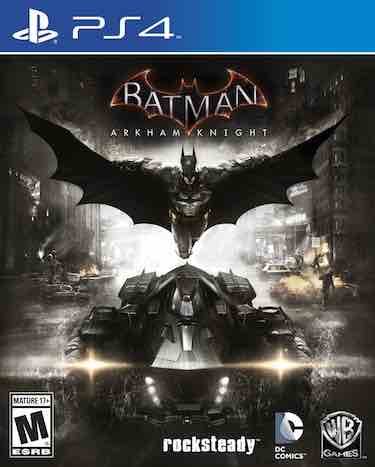 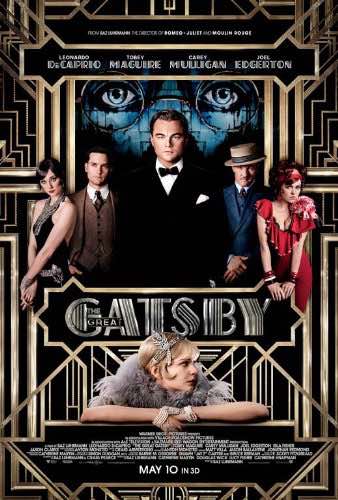 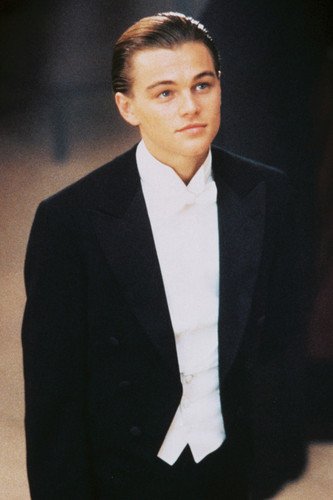