Chris Pratt is quite possibly Hollywood's brightest rising star, with roles in two of the hottest recent blockbusters, Guardians of the Galaxy and Jurassic World! Could he become a modern day De Niro, Hoffman, or Pacino? Only time will tell!

1) Guardians of the Galaxy 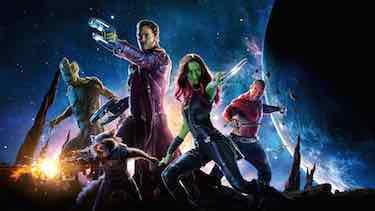 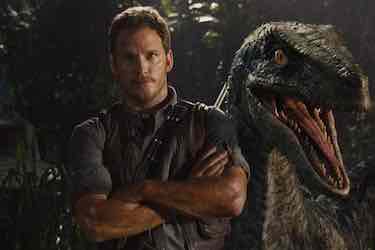 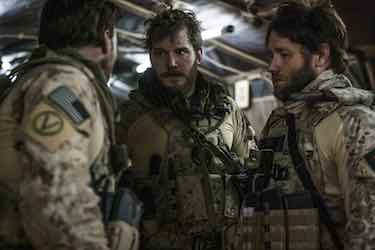 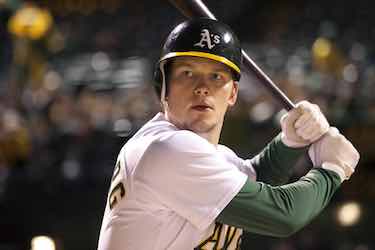 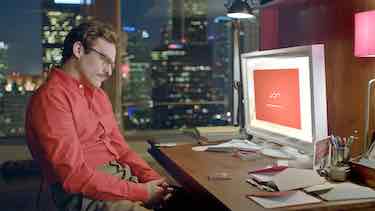 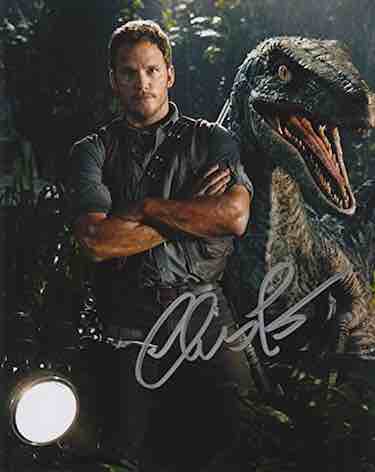 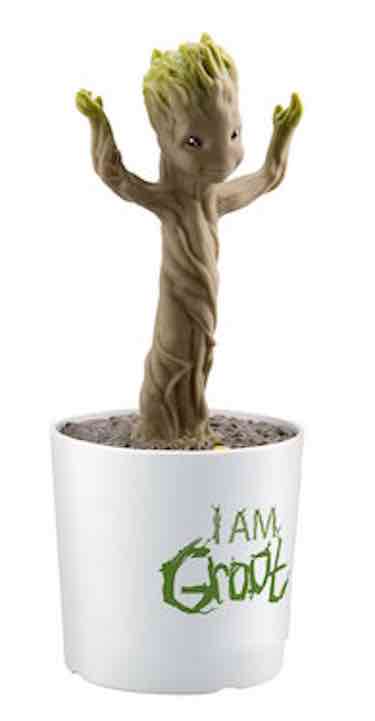 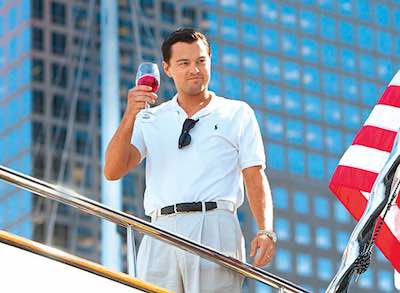 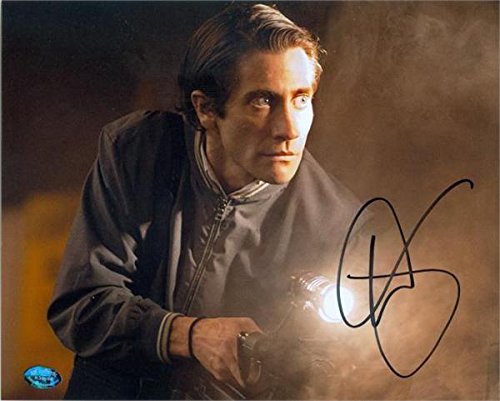