Top 5 Contributions Homosexuals
Have Given To the World

This weekend, the entire world grieved over the heartbreaking shooting in Orlando, which left at least 50 dead and another 50+ injured, a crime perpetrated by a hate-filled bigot (whether his hatreds stem from religion or other contributing factors may not yet be fully understood, but so far, he as been described as “not that religious,” hateful, and completely intolerant of homosexuals, women, and people of color) who took out his aggressions at Pulse, a well-established and beloved local gay club.

In the wake of this horrifying tragedy, we have seen a rash of equally horrifying comments from those that share in the shooter’s intolerance for the gay community, comments which we repudiate, and which we believe have no right to exist in a modern, diverse society. We are outraged over the continued mistreatment and belittlement of the gay community, and we wanted to take a moment to showcase, that without the contributions of countless brilliant homosexual minds, we would be without some of our culture’s greatest inventions, works of art & literature, advancements in medicine, etc.

As we stand in solidarity with the gay community, we are proud to present below, five of the most important philosophers, intellects, writers, inventors, and artists the world has ever known, who also happened to gay, and to elaborate on their vast contributions to humanity. It is our continued dream that someday, and someday soon, our global community will come together through love, and eliminate the hate.

One of the most famous human beings to ever live, Leonardo Da Vinci (1452-1519) is, perhaps, the most well-known historical figure from The Renaissance, an accomplished polymath, whose fields of expertise include: art, math, literature, anatomy, astronomy, history, sculpting, and much more.

Widely regarded as one of the greatest painters in history, his artistic works are well-known around the globe, featuring the Mona Lisa, The Last Supper, Vitruvian Man, and the Adoration of the Magi.

Also considered to be one of the world’s all-time most important and prolific inventors, some of his more notable contributions are the ball bearing, the parachute, and to some extent, the diving suit, tank, and helicopter. 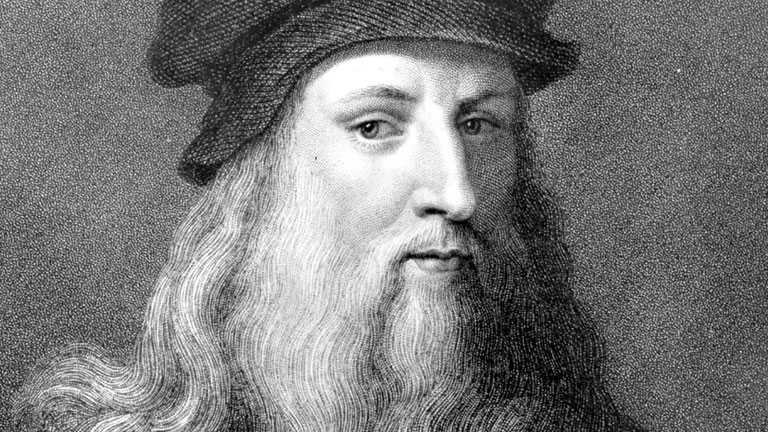 One of the greatest scientific minds of the 20th Century, British scientist Alan Turing (1912-1954), was a pioneer in the fields of theoretical computer science AND artificial intelligence. Often credited as the individual who laid the groundwork for the modern computer, he also was one of the crackers of the Enigma Machine, the device used by the Axis powers in World War II to encode messages.

Next time you are sitting on your computer, checking out another YouTube cat video, take a minute to think about, how without Alan Turing, not only would you probably not have a computer on your lap (and if you wanted to watch a cat do something funny, you would simply have to follow yours around and wait), but you would also probably be having these thoughts in German, as it is entirely possible that the Axis Powers would have won the war without the cracking of the Enigma code.

Lastly, we wanted to add that the story of Alan Turing truly breaks our hearts, as he had so much genius left to offer humanity, but sadly, he took his own life by swallowing cyanide, after his life here on Earth was made a continued Hell by his own country, which criminalized homosexuality at the time, and when Turing was prosecuted for his “crime”, he chose chemical castration instead of prison, leaving him deformed and increasingly depressed. 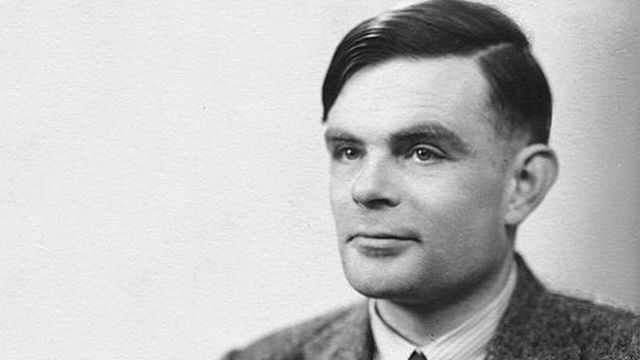 Along with Da Vinci, Michelangelo (1475-1564) is invariably regarded as one of the most important figures of The Renaissance, truly gifted with an almost innumerable number of skills, he is often considered one of the greatest artists, architects, and sculptors of all-time.

If you are unsure as to whether or not you are familiar with his work, simply take a look at his paintings on the ceiling of The Sistine Chapel, and “The Last Judgement” adoring its altar wall, or his more well-known sculptures, like David and Pieta.

Michelangelo’s influence on modern Western art and sculpture cannot be understated, and is unmatched by anyone else throughout history. 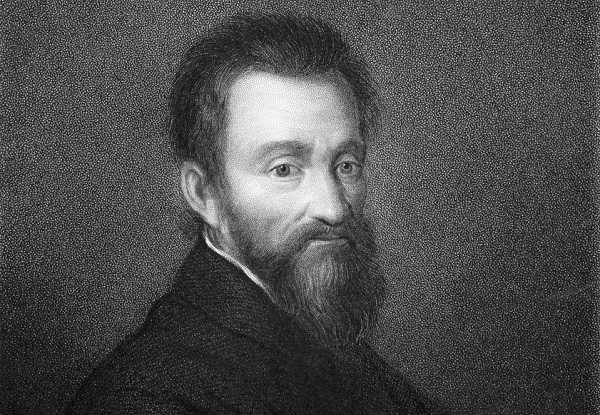 First, let us assure you that Sir Francis Bacon (1561-1626) was not the inventor of bacon (though if he were, he would definitely still find himself on this same list of important contributions from the gay community), but, in fact, was an English statesman, scientist, philosopher, and author. During his life, he achieved the status of both Attorney General and Lord Chancellor of England, but the ranks he achieved in government pale in comparison to the contributions he made in science.

Living during the early years of the scientific revolution, Bacon is often considered the father or both empiricism and the scientific method, which is a massive part of the very foundation of scientific study and experimentation.

Before anyone else, Bacon argued that scientific knowledge should only be based on “inductive and careful observation of events in nature,” sentiments that are still echoed in the scientific community to this day. Bacon was also among the first to argue that scientists must venture into scientific endeavors with skepticism and a methodical approach, to keep from misleading themselves. 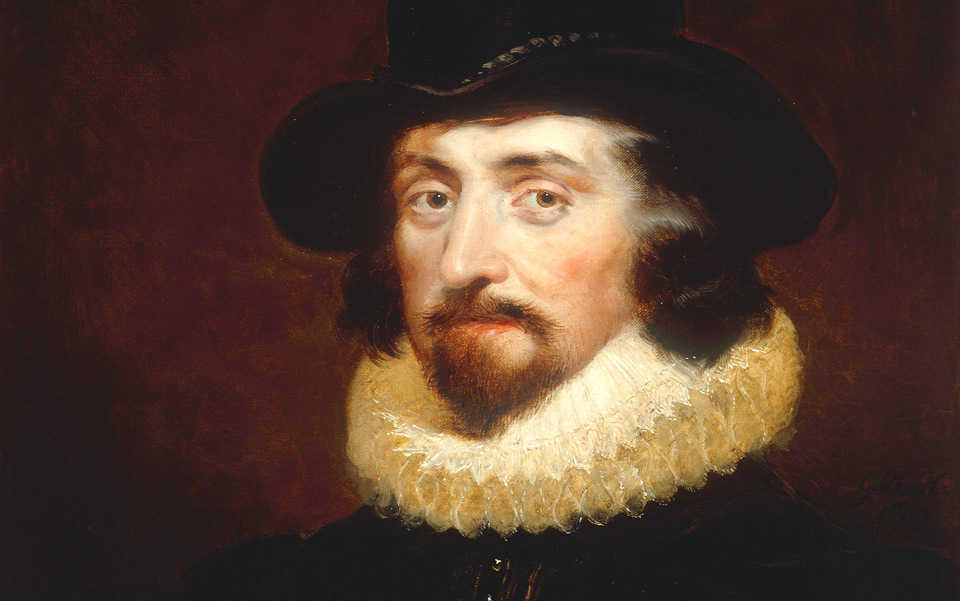 Oscar Wilde (1854-1900), was an Irish novelist, playwright, essayist, and poet, known for his razor sharp wit, and incredible mastery of the English language.

Wilde's most well-known works include his novel The Picture of Dorian Gray and his immortal play The Importance of Being Earnest, beloved for its witty dialogue and high farce, and considered to this day to be one of the funniest and greatest plays ever penned.

Wilde, unfortunately, also represents a brilliant man who, because of his sexual orientation, had to experience great hardships during his life. During the height of his popularity and creative power, Wilde was arrested on charges of gross indecency with men and was sentenced to two years of hard labor in prison. Upon his release, he left in exile for France and never saw Ireland or Britain again. He spent his final few years depressed, poor, and mostly alone, and died of cerebral meningitis at the age of 46. 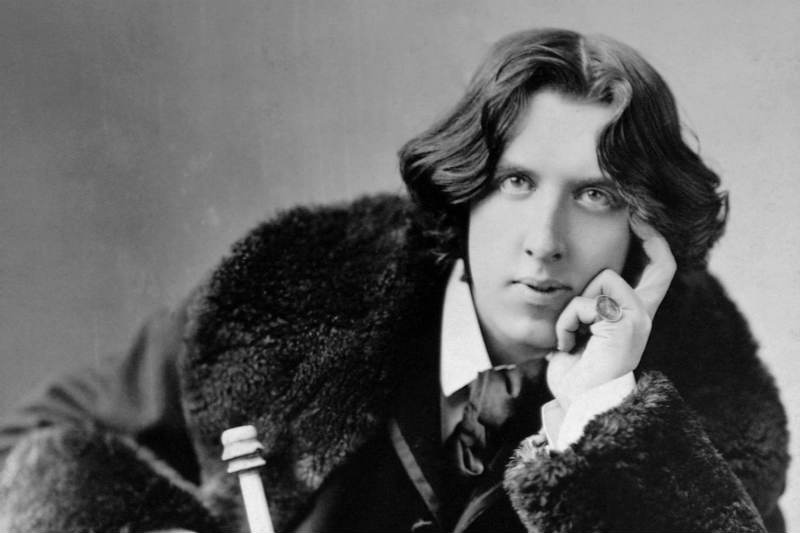 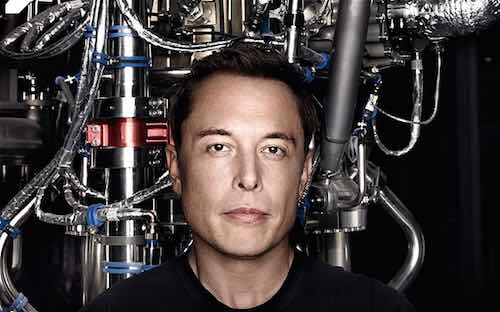 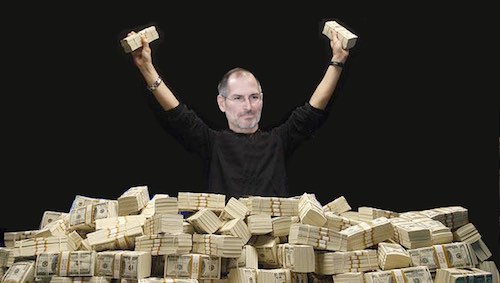 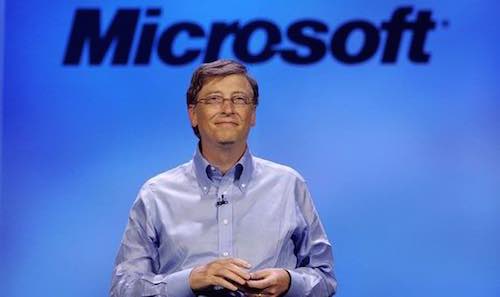 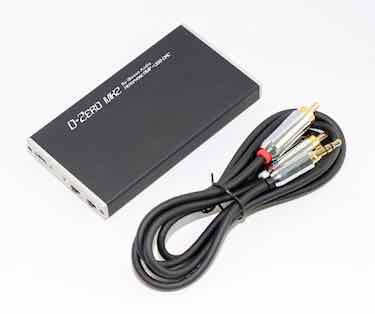 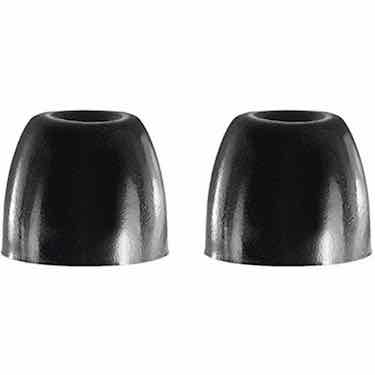