Do you enjoy a slightly more twisted brand of humor? Then our list of Top 5 Dark Comedies is for you, offering stories employing farce, morbid humor, and taboo topics. Most of these films spurred a bit of controversy in their day, but that’s ok-- we all crave a little controversy every now and then ;-) 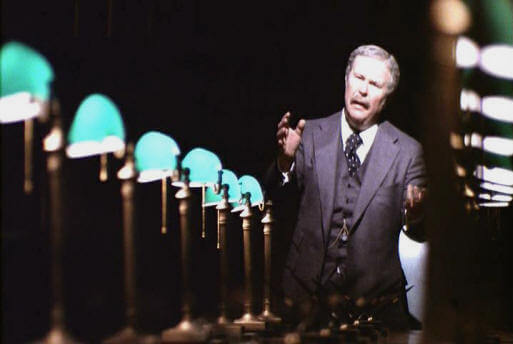 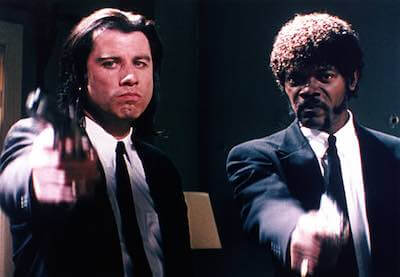 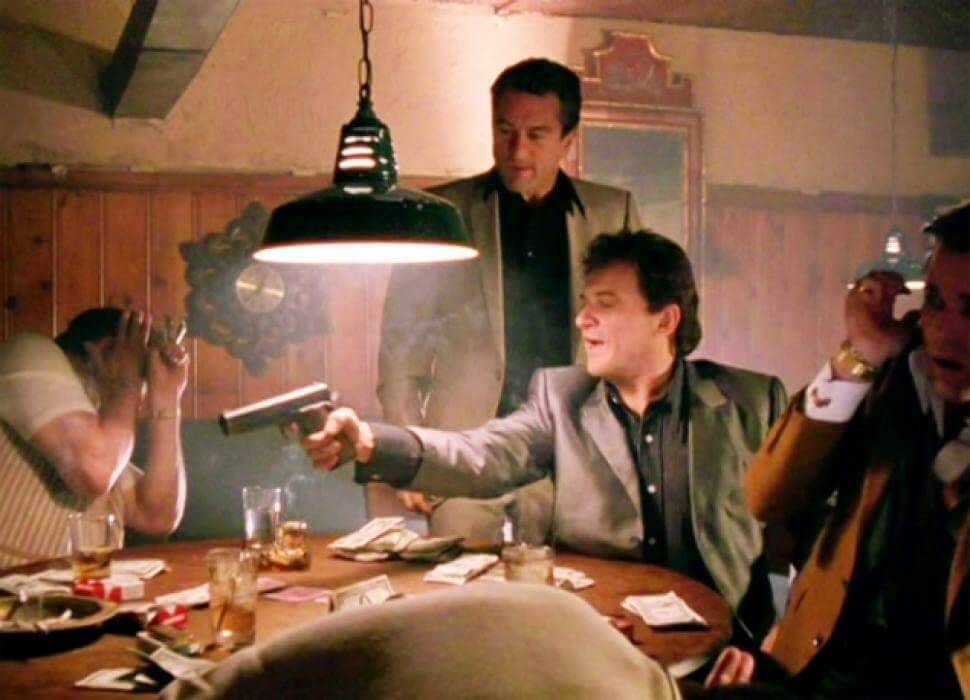