Relive your childhood’s most memorable film moments with our Top 5 Greatest Disney Animated Films, featuring classics dating from 1937 through to the modern day! Did your favorite Disney cartoon make the cut? 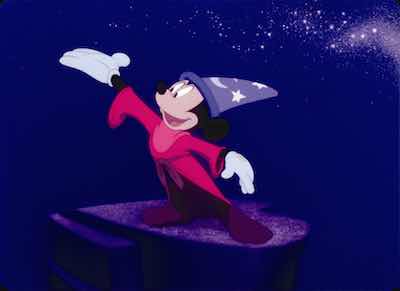 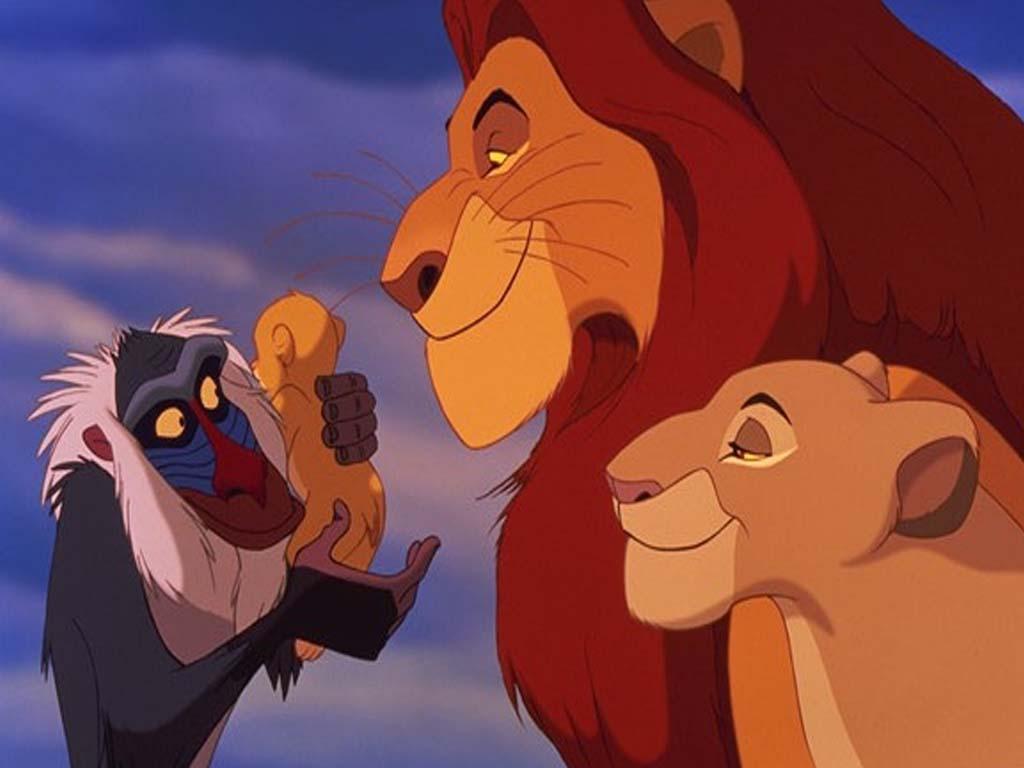 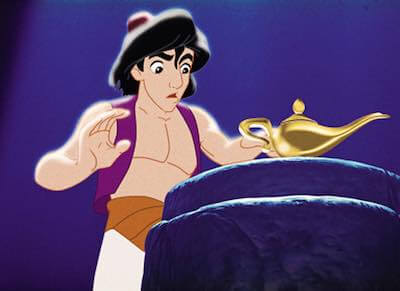 4) Lady and the Tramp

5) Snow White and the Seven Dwarves 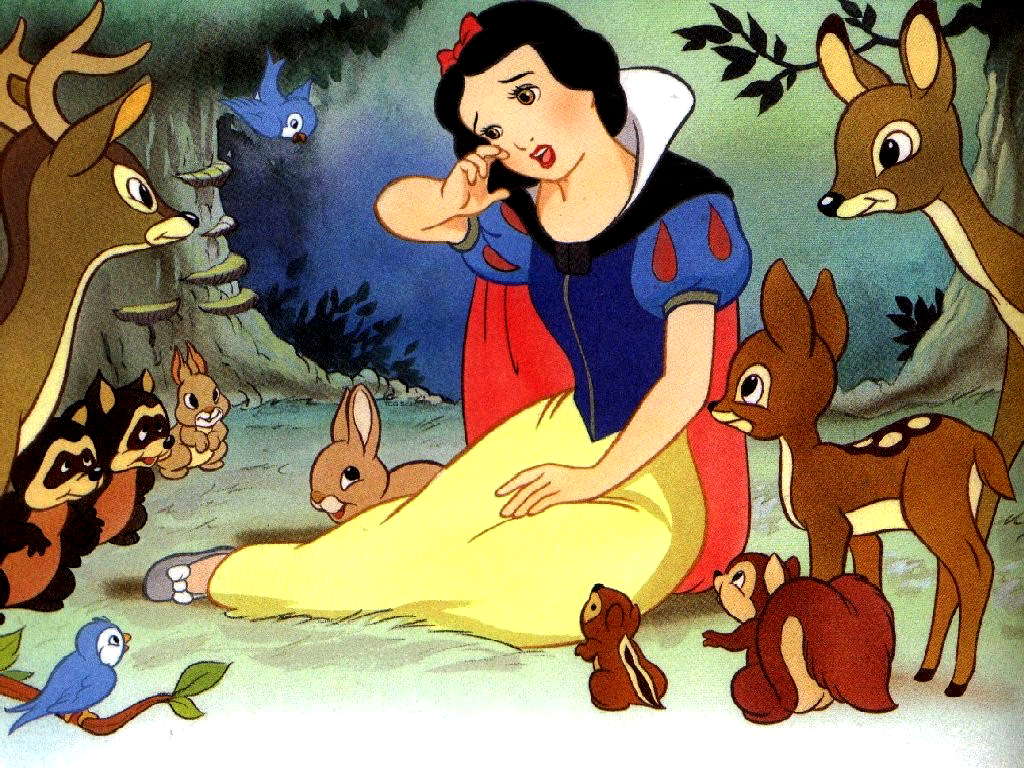 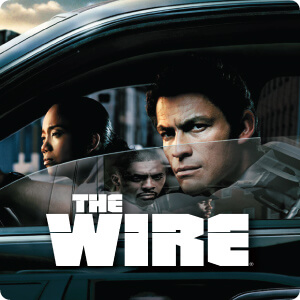 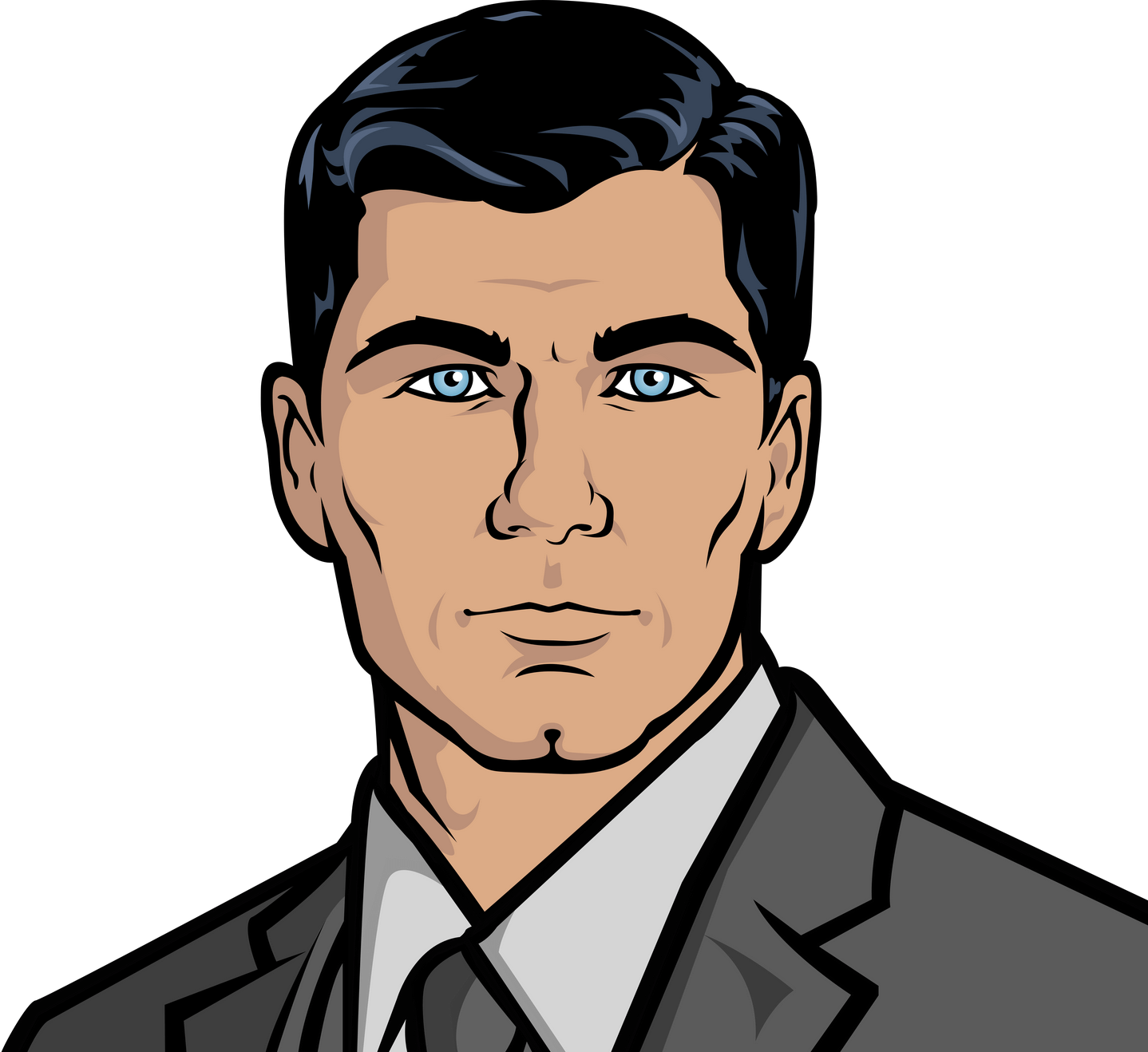