2015 was a MASSIVE year for Hollywood, destroying tons of historical box office records! Check out our Top 5 Highest Grossing Movies of 2015 list (Grosses based on data collected on 12/29/15 and are subject to change) to see the biggest box office smashes of the year, and don't forget to check out the trailers to get you in the mood for some movie watching! 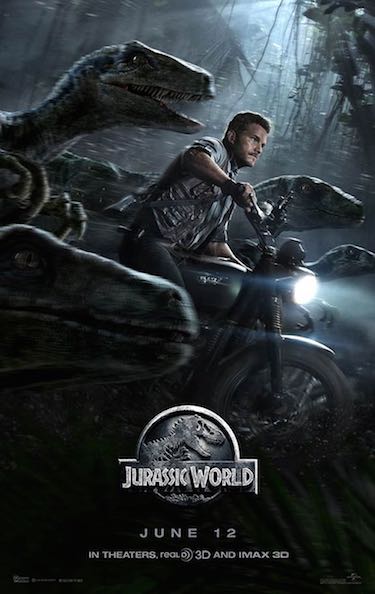 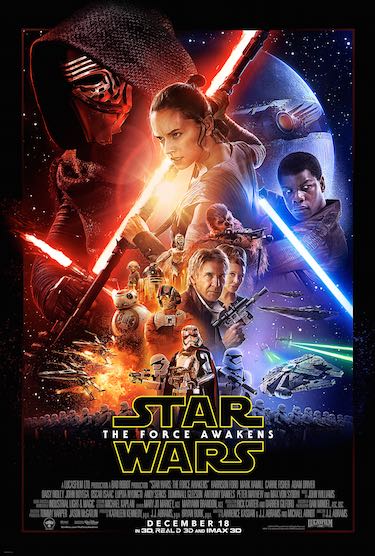 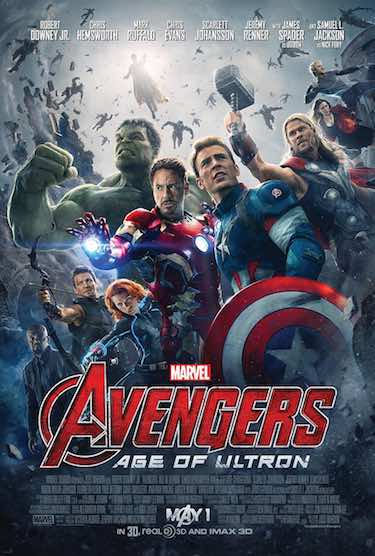 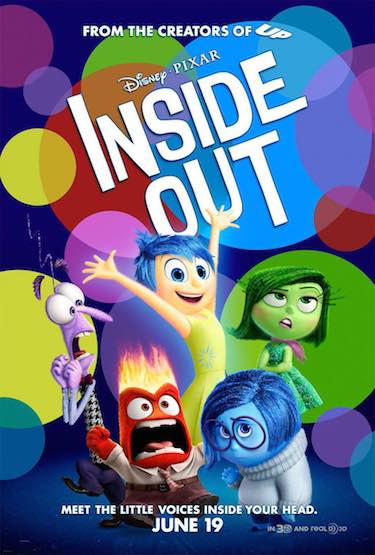 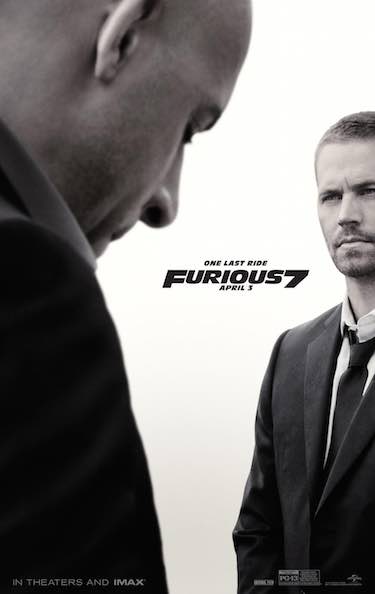 If you found this article useful please share: http://goo.gl/mVU0DB 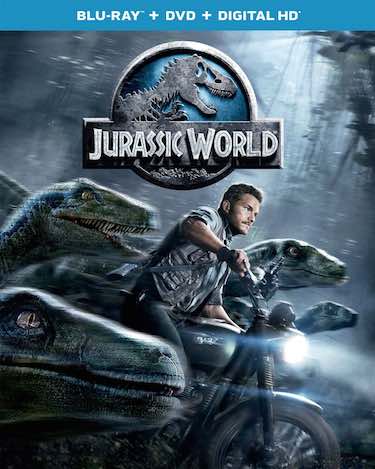 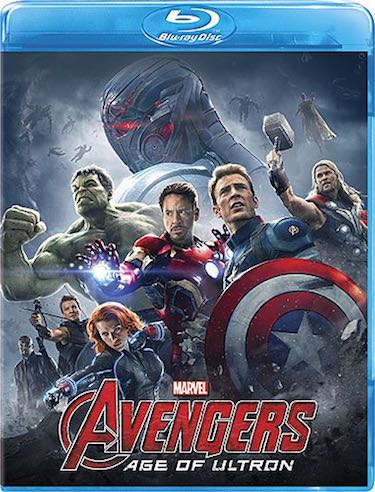