“Cold,” “calculated,” and apparently “South American*” are all ways to describe the most ruthless serial killers after 1900. Check out our Top 5 Most Prolific Serial Killers list and you will discover what true evil looks like! 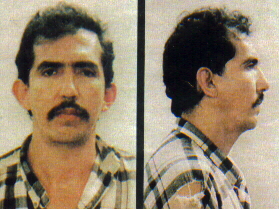 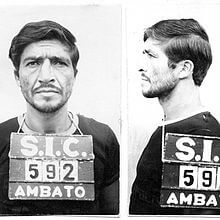 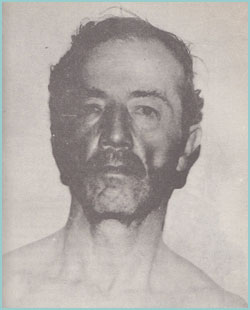 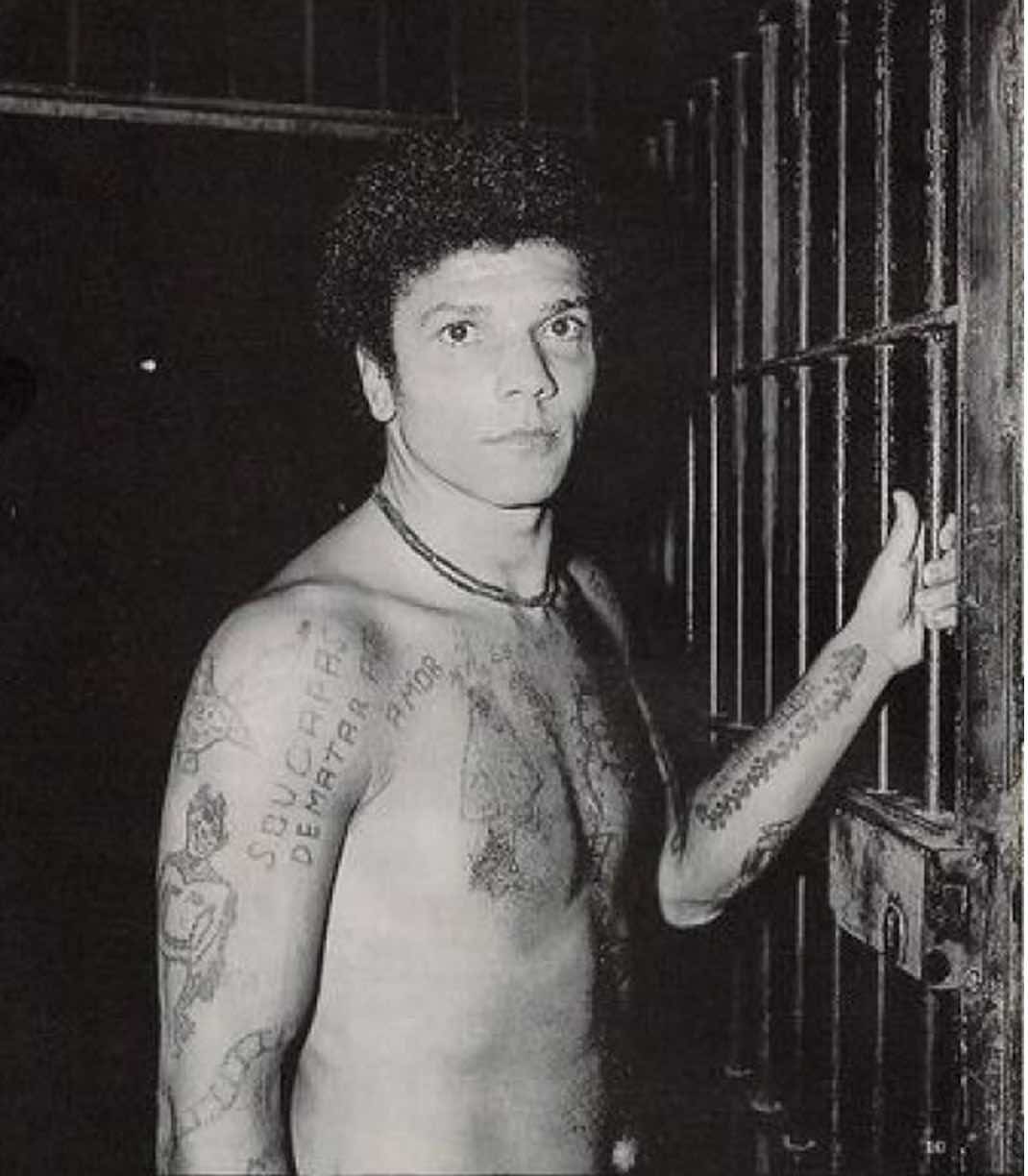 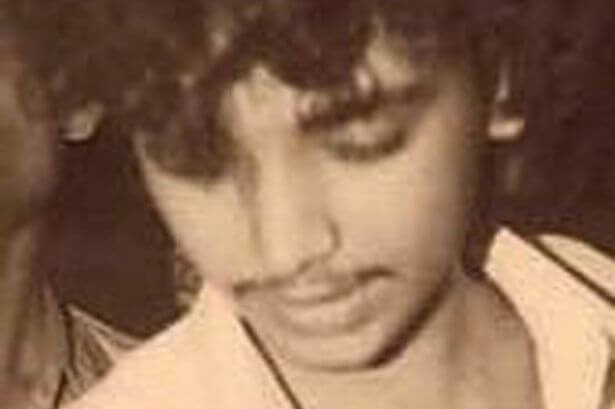 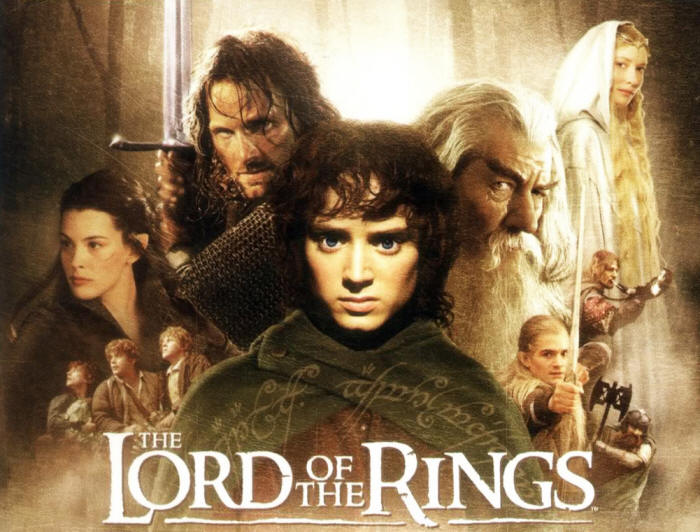