Did you know that almost all five of the Top 5 Most Venomous Snakes live in Australia? They aren’t just hiding in forests and deserts either, the Eastern Brown Snake is the second most deadly snake on Earth and it spends most of its time in and around major urban areas in crowded Australian cities! 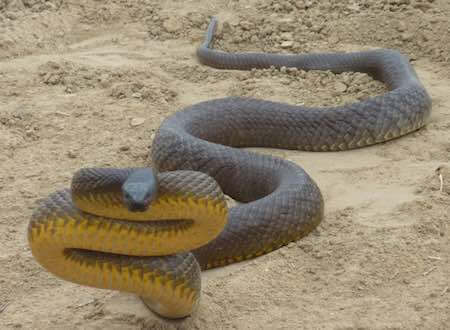 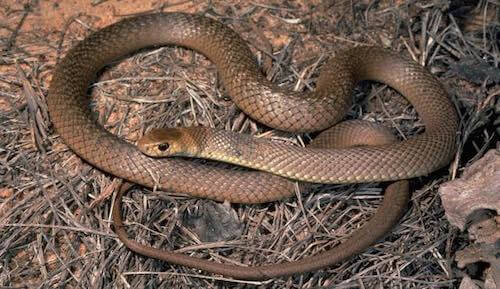 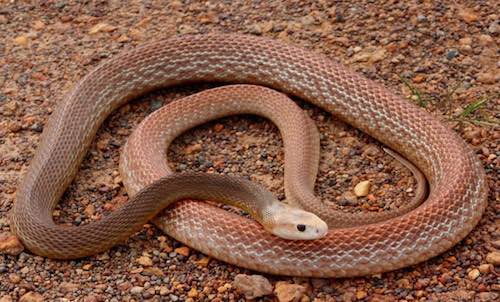 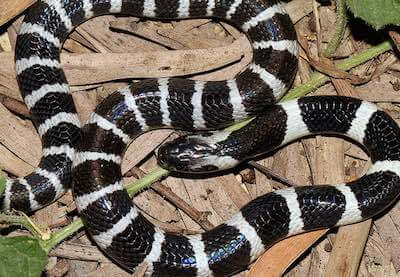 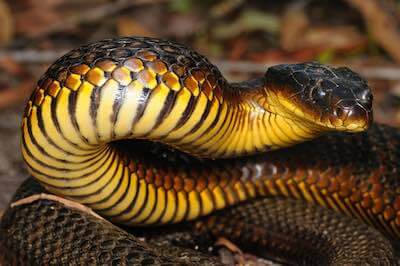 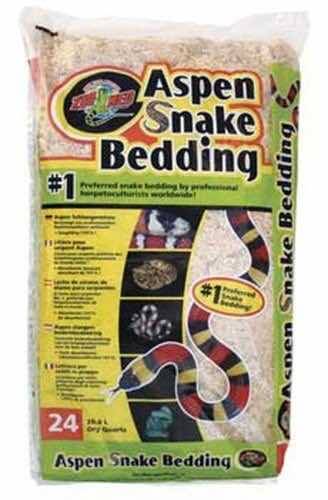 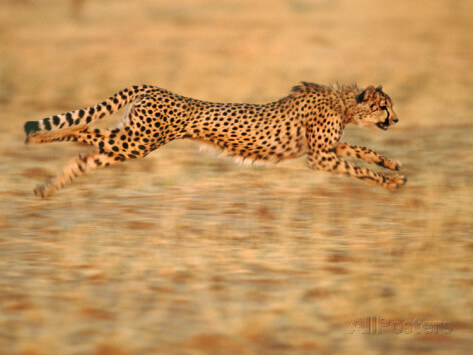 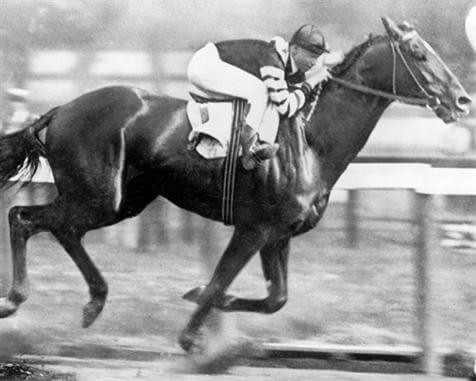 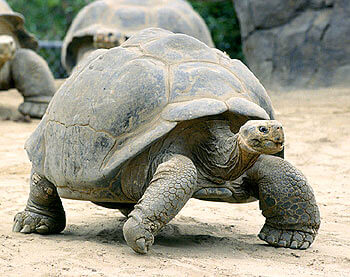