Tyler Perry is one of the most accomplished writers and filmmakers in Hollywood. In 2011, Forbes listed him as the highest paid man in entertainment, earning $130 million between 2010 and 2011! He writes, produces, and directs both plays and films, focusing on African American stories and characters, often combining hysterical comedy with heart-warming drama. Perhaps best known for writing and playing his Madea character, a tough, street smart, eldery black woman, but Perry has created several films without Madea too. We have compiled our Top 5 Tyler Perry Movies, and have ranked them by domestic gross! 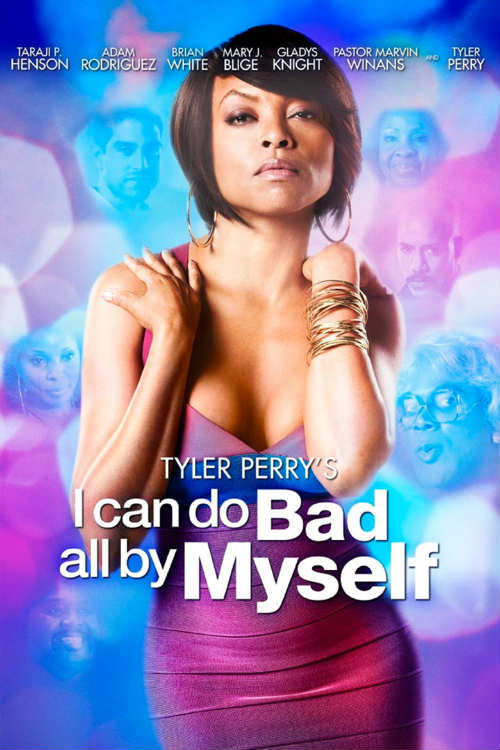 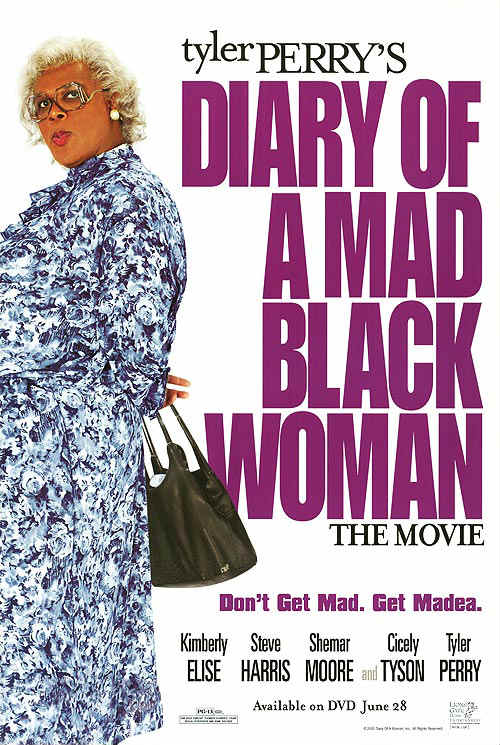 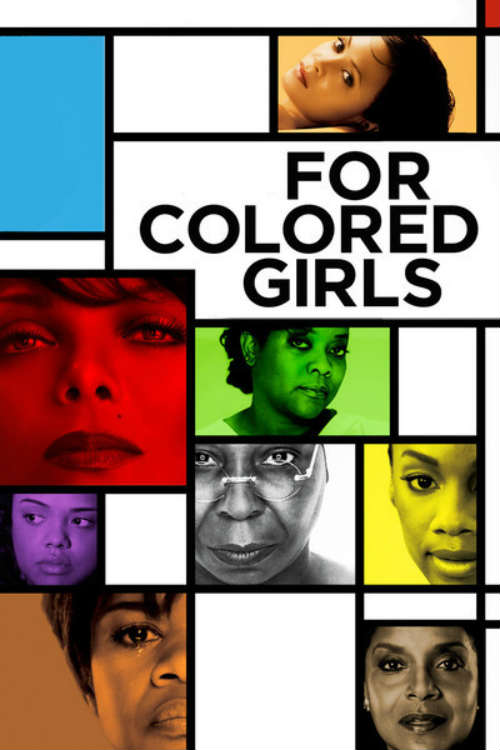 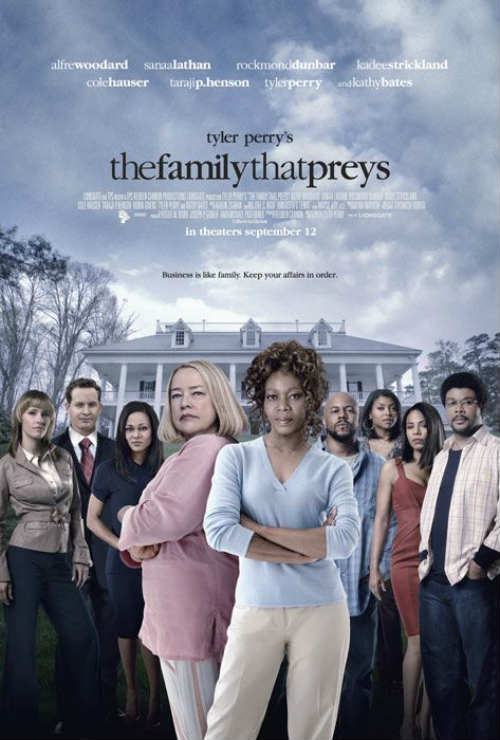 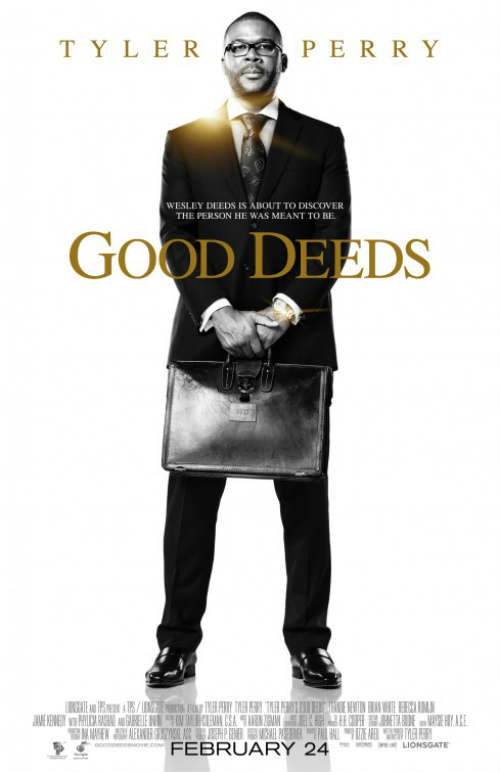 If you found this article entertaining please share: http://goo.gl/FpQjBN 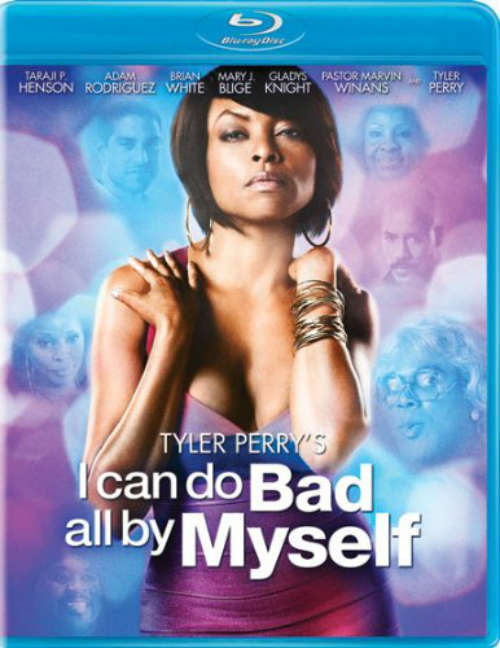 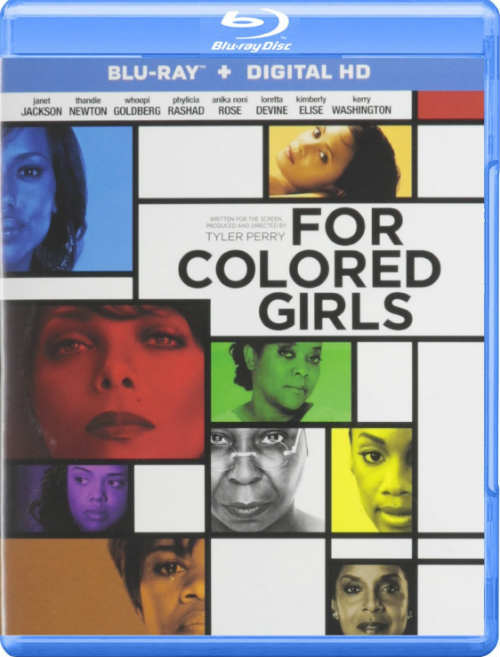