Where Can I Buy Cards Against Humanity?
Amazon, You Dummy!

Funny story. The other night, the wife and I were brainstorming activities for an upcoming get together with friends, and after some deliberation, we landed on Cards Against Humanity. Both of us have enjoyed playing CAH at friends' houses before, and believe it is basically the perfect "party game", as it allows many people to play, is very social, and yields a ton of laughter from all involved. With this mind, we hit the road. Our first stop was Target. Surely, a store the size of Target would carry such a popular game...but no, they did not have it. After driving a little further down the road we landed at Barnes & Noble, assuming they would definitely have it in their game section-- DENIED! No CAH there either. Back into the car, we stopped off at the mall and headed for Spencer's Gifts. It seemed obvious that Cards Against Humanity's raunchy, filthy subject matter would fit right in at this edgy gift shop, but NOPE, not there either.

By now, we were weary, and wondering if we would ever find our game, so we asked a Spencer's employee about it. Amazingly, he had some very helpful information, and told us that we would be hard-pressed to ever find it at a store, because they have an official deal of exclusivity with Amazon! Well, how about that; we returned home, turned on the computer, and sure enough, there was CAH on Amazon, waiting for us. We bought it with Prime and it showed up the very next day! Crisis averted, we were now ready for our party. So, if you have struck out looking for Cards Against Humanity before, don't get discouraged; just hop on Amazon, and not only can you buy the original game, but you can also grab all of the official CAH expansion packs, as well as a ton of unofficial, independently produced expansions, so you will never have to worry about the game becoming stale! Happy playing! 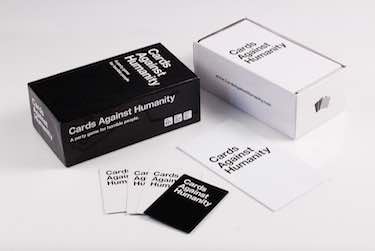 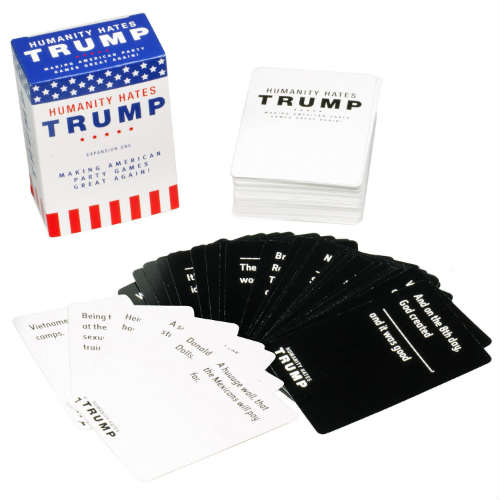 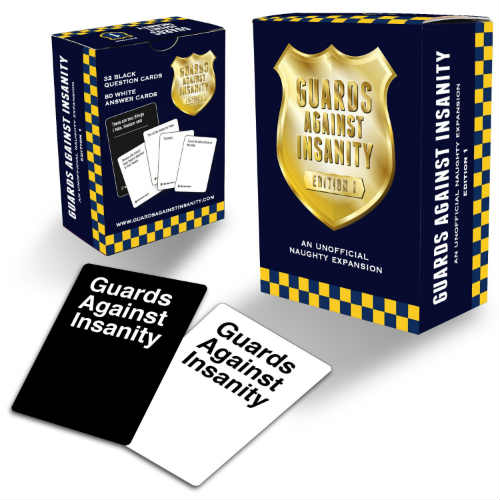 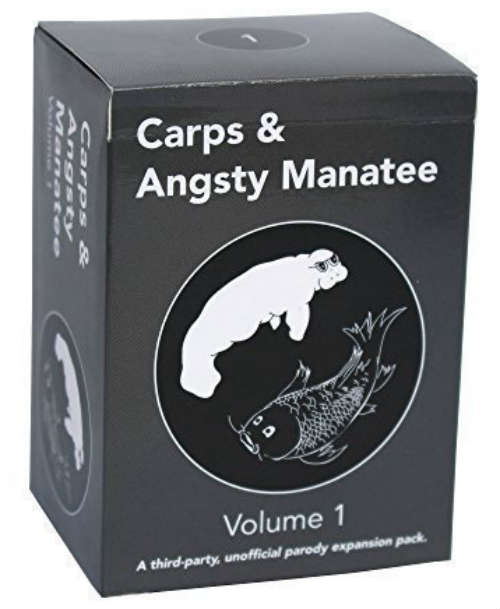 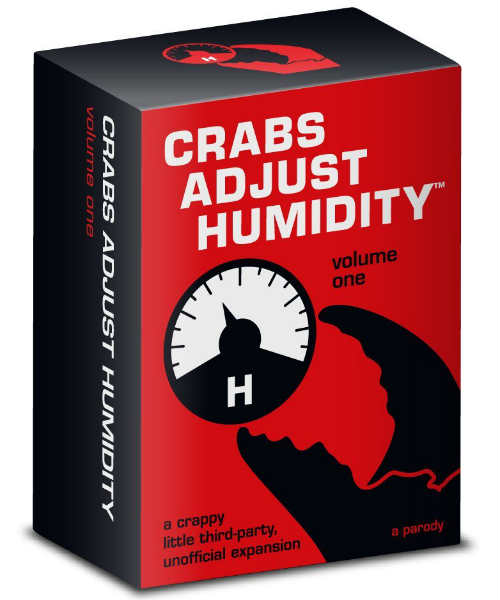 If you found this article useful please share: http://goo.gl/wZFFlR 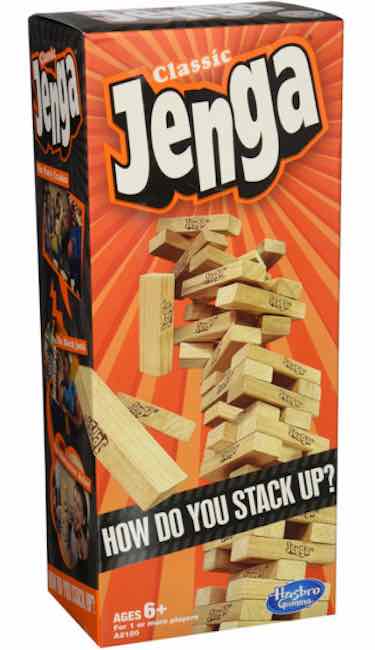 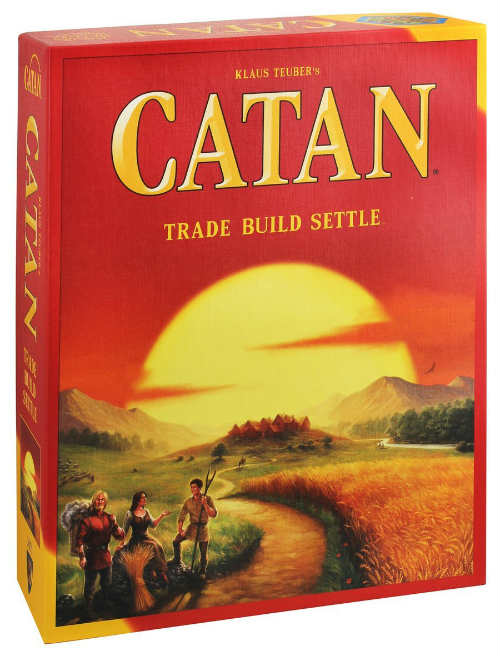 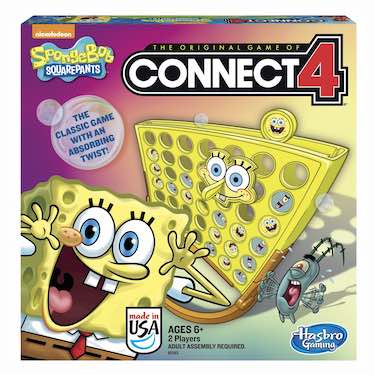 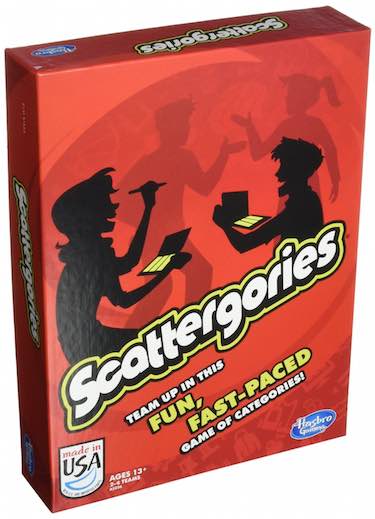 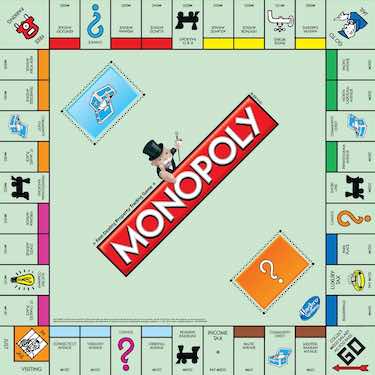 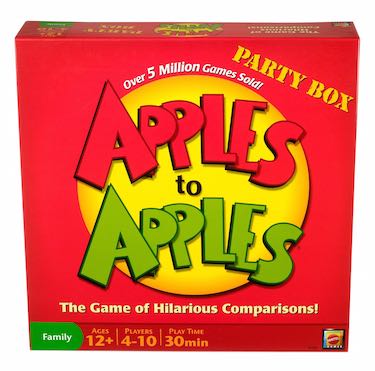 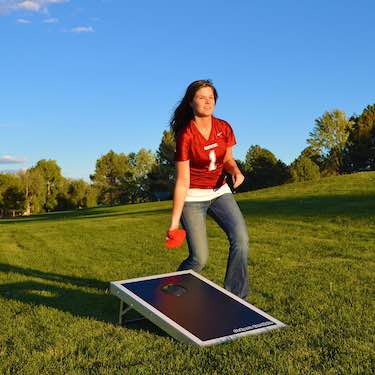