Tom Hanks has become one of the most endearing male American actors of the last 30 years, known for being a kind and caring man on and off the movie set, and a great actor, as well-- he is one of only two actors to win back-to-back Best Actor Oscars, when he won for Philadelphia in 1993 and for Forrest Gump in 1994! 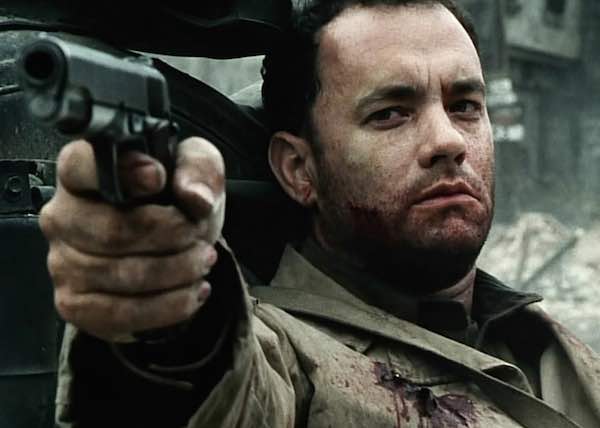 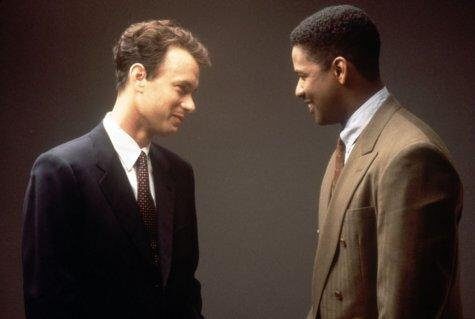 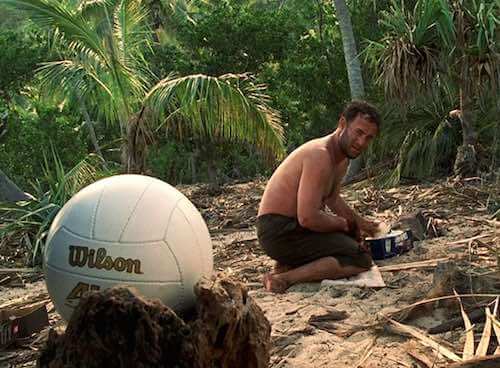 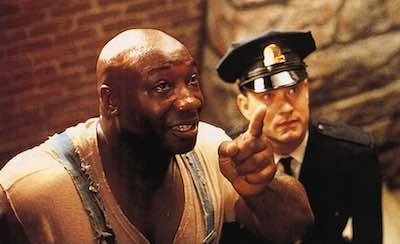 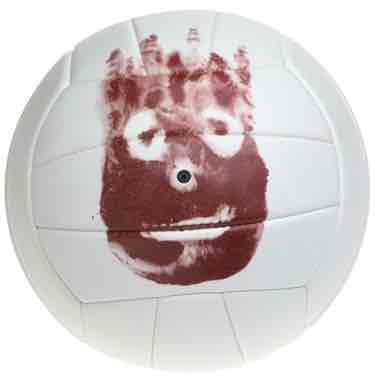