Have a laugh (or several) while watching any of the Highest Grossing Comedies of 2015! It was a good year for animated comedy movies, as FOUR out of the top 5 movies on our list are computer-generated! Who knows, maybe Pitch Perfect 3 will end up being computer generated too! ;-P 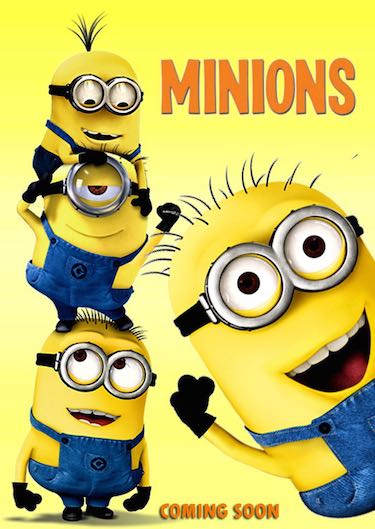 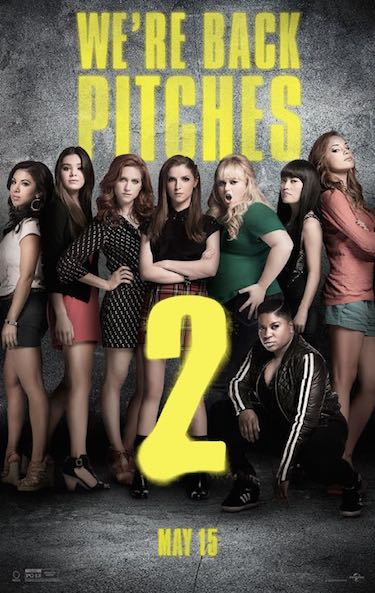 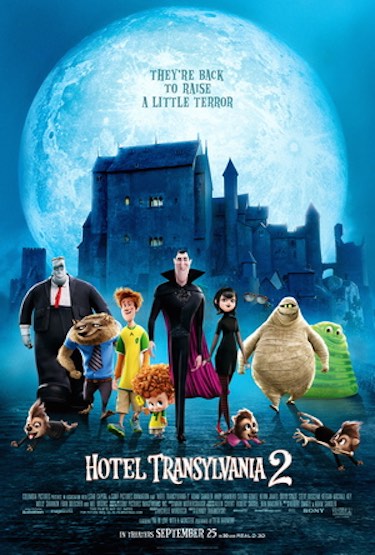 4) The Spongebob Movie: Sponge Out of Water 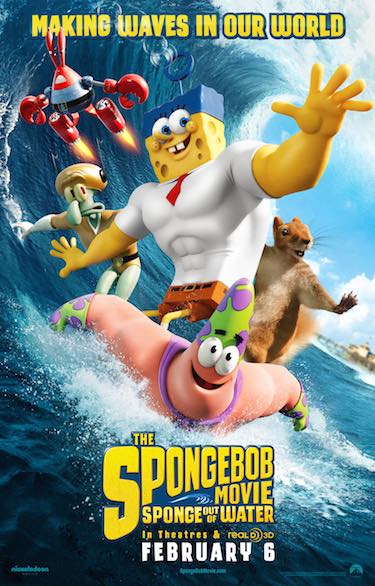 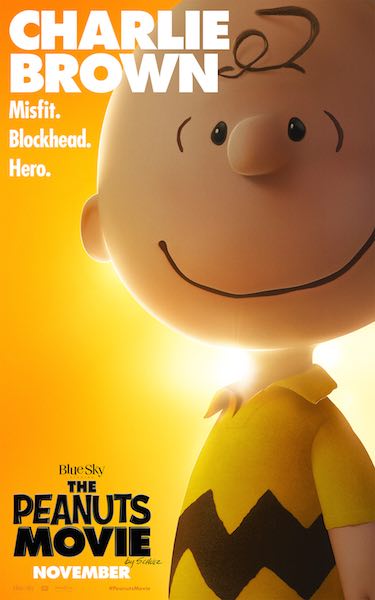 If you found this article useful please share: http://goo.gl/vZU56Z 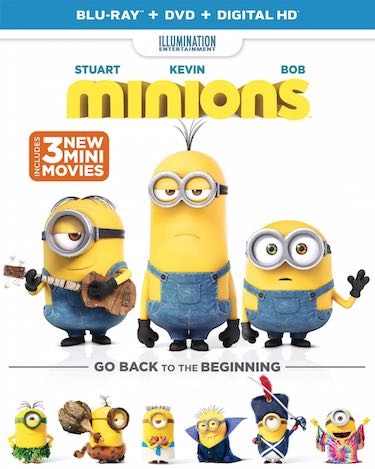 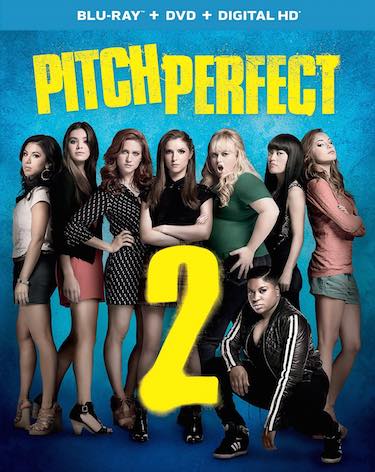 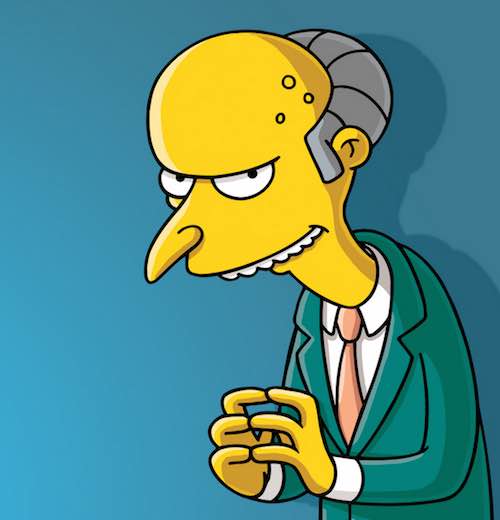